Kobe Bryant 'Probably' Would Visit President Trump If He Won A Championship - NESN.com Skip to content

If Kobe Bryant still was playing basketball and won an NBA championship, he’d “probably” make the trip to the White House and visit President Donald Trump.

In a recent interview with Politico, Bryant explained that while it would be a “tough call,” the celebration should not be diminished by who’s holding office.

“That visit is more than how you feel about the current administration,” Bryant said. “It?s about the guys next to you, about the flag, about the kids out there who look up to you and the United States.”

Bryant, a five-time NBA champion, is no stranger to White House visits. During his time winning titles with Los Angeles Lakers, he took part in visits with both the George Bush and Barack Obama administrations.

The Lakers legend spoke fondly of his visit with Obama and explained how the two formed a connection.

“In sports, you get better by working in the gym,” Bryant said. ?I wanted to know how he got better, from managing his schedule to what he reads. And because he gets sports, and we can talk about that, too, it makes it easier to have that connection.”

And Bryant says he’s not the only athlete who was inspired by the 44th president of the United States.

“He made locker rooms more politically aware,” Bryant said. “Conversations changed. Obviously, now with the violence we?re seeing across the country, that?s something athletes are understanding more and more. He was rare. We all miss him to a certain extent.” 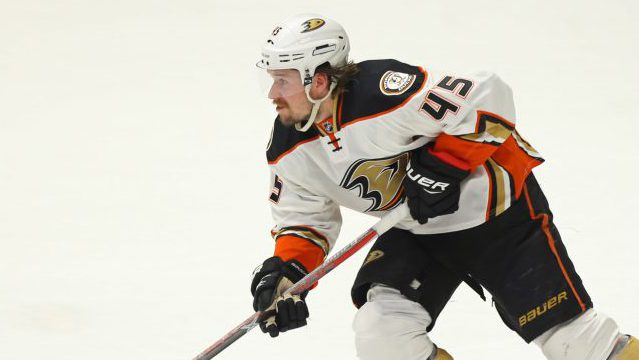 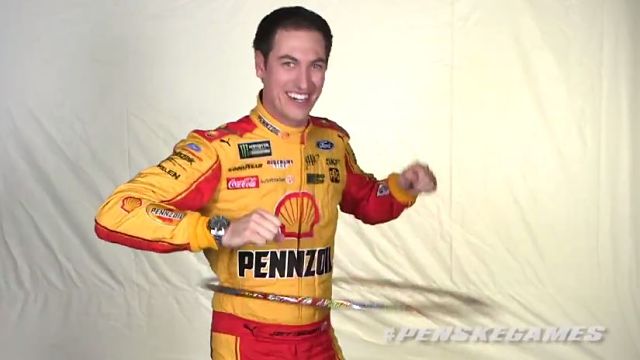