Kyle Busch isn’t having the best luck with tire changes this year.

NASCAR suspended Busch’s interim crew chief, Ben Beshore, for one race after finding the No. 18 Toyota Camry had two loose lug nuts following Sunday’s Toyota/SaveMart 350, ESPN reports. In addition, it issued a $20,000 fine for the infraction.

The suspension comes at an inopportune time for Busch, as his regular crew chief Adam Stevens still has one round remaining on his four-race suspension. Stevens, along with two crew members, was suspended June 7 after Busch’s wheel came off during the race at Dover International Speedway on June 4, according to ESPN.

It’s not yet clear who the third-string crew chief is that will work with Busch during the next race at Daytona International Speedway. 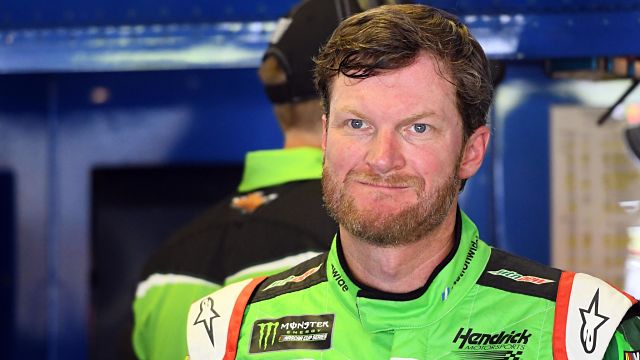 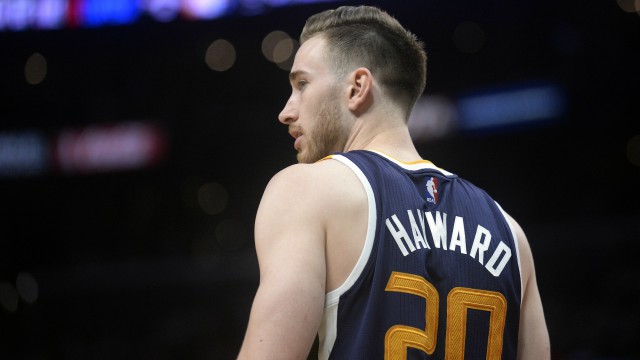