The Golden State Warriors handed the Cleveland Cavaliers another NBA Finals defeat Monday night. But that should take absolutely nothing away from LeBron James’ incredible efforts.

James became the first player ever to average a triple-double in the NBA Finals and put up remarkable stats despite his Cavs losing in five games.

LeBron James was the first player to lead both teams in points, rebounds, assists, steals and blocks in a playoff series of any length.

Perhaps no one is more appreciative of James than his dynamic point guard, Kyrie Irving. After Monday’s loss at Oracle Arena, Irving was asked to describe LeBron’s play in this series. His response went way beyond that.

Irving’s comments show just how close he and James have gotten during their last three seasons together in Cleveland. The 25-year-old clearly looks to James as a role model, and The King has helped Irving develop into one of the NBA’s best point guards. The Duke product averaged a career-high 25.2 points per game this season, and James’ guidance both on and off the court was a big reason why.

Television cameras captured further evidence of the duo’s close relationship after the game as they walked through the tunnel together.

The Warriors’ own duo of Kevin Durant and Stephen Curry lifted them to another NBA title, but given the chemistry that has developed between James, Irving and the rest of the Cavs, we don’t doubt that they’ll be back soon. 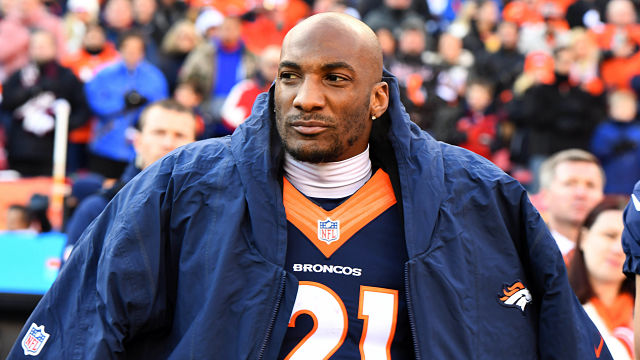 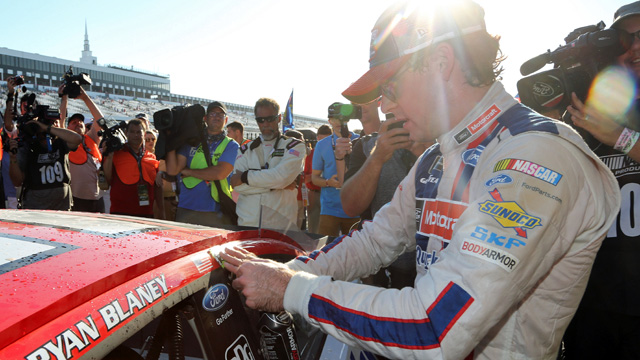 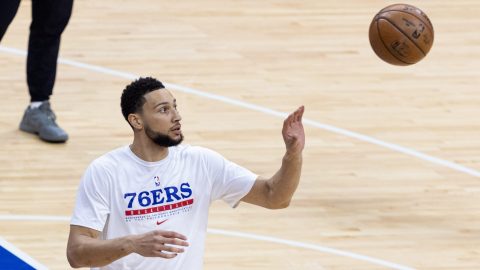 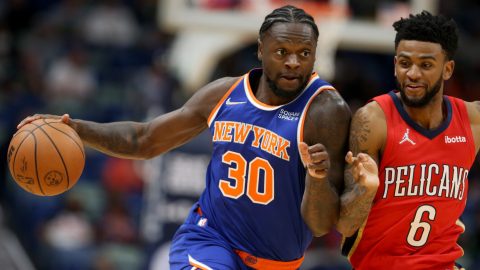 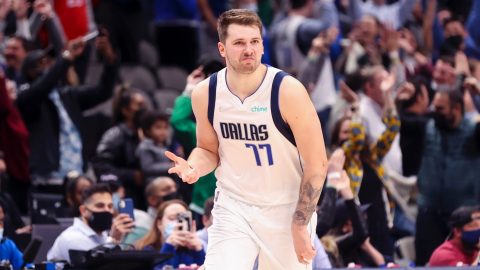 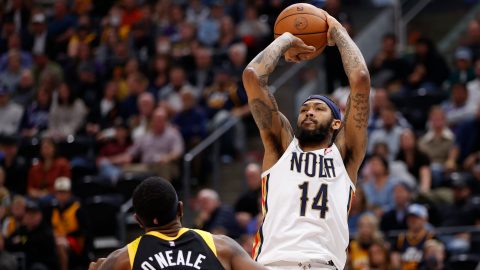