2K Sports announced Thursday on Twitter that the Cleveland Cavaliers guard will be the cover athlete for this year’s edition of its popular game, “NBA 2K18.”

“NBA 2K18” will be released in September.

This marks Irving’s first appearance on the game’s cover and also a first for a Cavs player, according to Bleacher Report. LeBron James was the “NBA 2K14” cover star, but he played for the Miami Heat at the time.

Irving has blossomed into a superstar, having played in four NBA All-Star Games while winning one NBA championship and will go for another starting Thursday night when he makes his third NBA Finals appearance.

Irving’s Cavaliers will vie for their second title when their NBA Finals series against the Golden State Warriors tips off Thursday night. 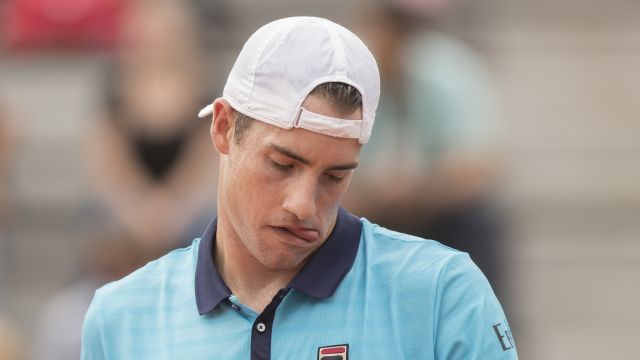 While You Were Sleeping: John Isner Wins To Advance In French Open 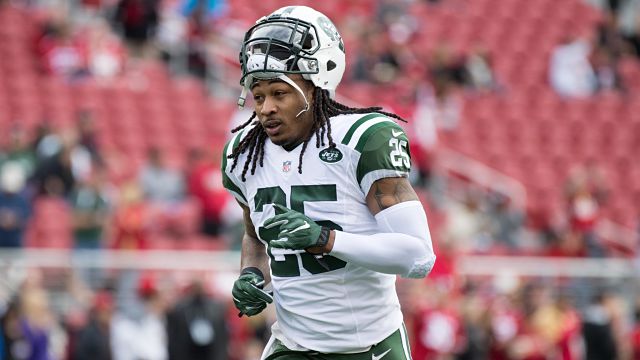