Lakers Perfect Choice For LeBron James If He Leaves Cavs For California - NESN.com Skip to content

Could LeBron James really leave the Cleveland Cavaliers as an NBA free agent for the second time?

Well, it might be more likely than you’d think.

Kevin O’Connor of The Ringer shared some interesting details on what James could do in the future, and it involves a move to the Western Conference.

“Multiple league sources I?ve spoken to think the Lakers or Clippers are viable destinations for King James,” O’Connor wrote Thursday. “Jalen Rose said this week on “First Take” that he expects LeBron to make a move from Cleveland to California, where he already owns a house 30 minutes away from Staples Center.”

Going to the Western Conference doesn’t make a ton of sense given the current basketball landscape.

The Golden State Warriors should be championship contenders for the long haul, the San Antonio Spurs are poised to remain a huge threat with Kawhi Leonard, and teams with young talent ready to rise such as the Minnesota Timberwolves could make some noise as well.

The Lakers have, at least to this point, resisted the temptation to sell the future and compete right now. L.A. head coach Luke Walton even admitted that the Warriors’ dominance has impacted how the Purple and Gold are viewing their rebuilding plan.

But if the Lakers continue to develop their young players and high draft picks — a group that includes Brandon Ingram, D’Angelo Russell, Jordan Clarkson, Julius Randle and the No. 2 pick in the 2017 draft — they should already be good whenever James decides to leave the Cavs (if he ever comes to that decision).

The Clippers don’t have anywhere near the future assets that the Lakers possess.

They are an aging team, and some of their best players have genuine injury concerns. Chris Paul is 32, Blake Griffin has suffered major injuries in recent seasons and DeAndre Jordan is unusable late in games because of his poor free-throw shooting and lack of shooting. The Clippers haven’t drafted higher than 25th overall since 2010, and they didn’t have a first-round pick in 2015. None of their first-round picks since 2010 have turned into anything of value.

The Lakers have better young talent and more roster flexibility to make moves than the Clippers. Walton also is a smart, young coach who knows how to win in today’s fast-paced NBA after serving as an assistant on the Warriors coaching staff.

If James does decide to make a move to California, the Lakers would be the easy choice. The list of superstars who’ve gone to the Lakers and won championships is a long one, and if James really wants to tie or surpass Michael Jordan’s six titles, Cleveland probably won’t be where that happens. The Cavs’ roster is aging and lacks the draft picks and young assets to make major moves.

Bolting on Cleveland again would be a bold choice, but if winning is what matters most to James, “The Land” probably is not the best place to finish his career. 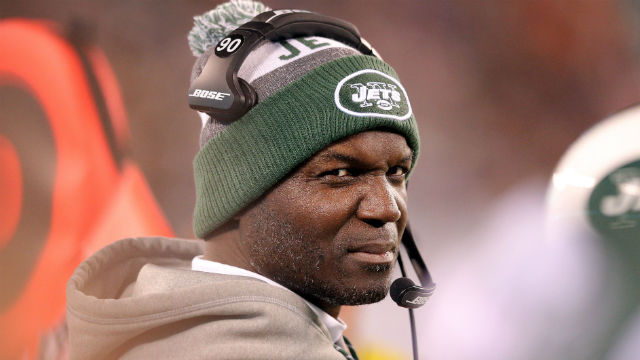 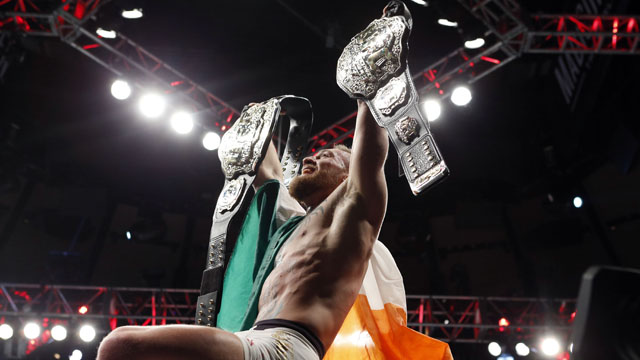