Lonzo Ball is scheduled to have his pre-draft workout for the Los Angeles Lakers on Wednesday. And while the day should go a long ways in determining whether the Lakers will select Ball with the No. 2 overall pick in the 2017 NBA Draft, his father, LaVar Ball, won’t be in attendance.

Lakers head coach Luke Walton went on “The Jim Rome Show” on Tuesday and said that while LaVar Ball isn’t allowed at the workout, he is welcome to come to the dinner Tuesday night. Walton, however, was unsure if the outspoken LaVar Ball would be in attendance to break bread with the Lakers.

?Not to my understanding,” Walton said. “If he is, nobody has told me yet. I don?t plan on him being here, but that could just be a lack of communication if he is.

Walton then joked he hopes LaVar Ball shows up to spice up the dinner discourse.

Reports recently have surfaced that Lonzo Ball might need an exceptional workout to be drafted by the storied franchise, but some have suggested the reports are nothing more than a pre-draft smokescreen.

The NBA Draft is scheduled for June 22. 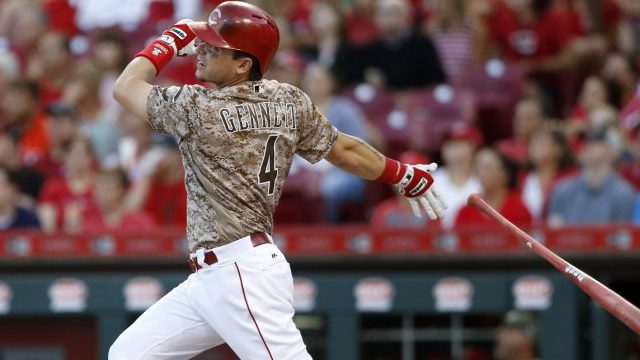 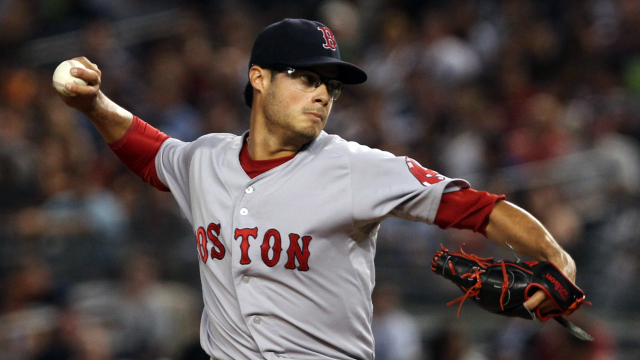