Floyd, who was sentenced to 17 days in jail after pleading guilty to an extreme DUI, was ordered not to drink alcohol while under house arrest for 96 days. Floyd tested positive on his 91st day.

“Michael Floyd started his 96-day home monitoring on March 13, 2017. During this time period, Michael was tested a minimum of six times per day. For the first 90 days, Michael?s blood alcohol content was 0.0 for all of his 500 plus tests.

“On June 10, 2017, Michael watched movies at his place of residence until 3:00 a.m. During that time, he drank several bottles of kombucha tea drinks, unaware that the drinks contain alcohol.

“Michael was five days away from the end of his home monitoring. Prior to and after this incident, Michael has not had any alcohol whatsoever since the start of his home monitoring. Unfortunately, the kombucha teas that Michael did drink resulted in a positive blood alcohol content reading. As a result, the Court wishes to hear from Michael on June 26. At that time, Michael will have an opportunity to explain how this unfortunate test result happened.”

The Patriots claimed Floyd off waivers from the Arizona Cardinals last season after he was charged with the extreme DUI. 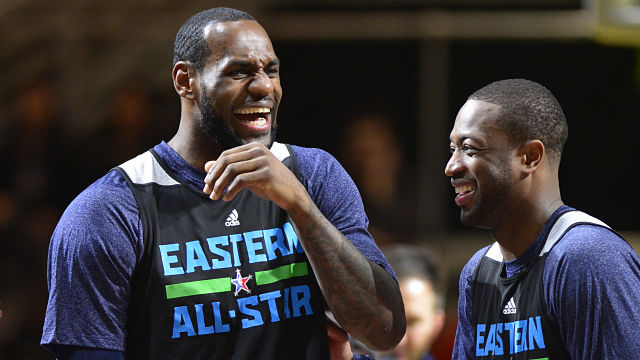