Maybe it’s due diligence. Maybe it’s more. Either way, it appears the Boston Celtics are covering all their bases leading up to the 2017 NBA Draft.

While Markelle Fultz has been the top player on Boston’s draft board for a while, the Washington point guard isn’t the only player the Celtics are considering with the No. 1 overall pick, according to ESPN’s Chad Ford. Sources told Ford, who still has the C’s taking Fultz in his latest mock draft, that Lonzo Ball, Josh Jackson, De’Aaron Fox and Jayson Tatum also are in the mix.

It would be surprising to see the Celtics select anyone other than Fultz if they keep the No. 1 pick, as he’s widely considered the best player available in this year’s draft, narrowly edging Ball, who many expect to be drafted by the Los Angeles Lakers with the No. 2 pick. One can’t blame the Celtics for doing their homework, though. While it might seem unlikely, Boston theoretically could trade down (and acquire even more assets) if Danny Ainge and Co. aren’t entirely sold on Fultz at No. 1.

All told, Ford has Jackson, Fox and Tatum rounding out the top five (right behind Fultz and Ball) in his latest mock draft, going to the Philadelphia 76ers, Phoenix Suns and Sacramento Kings, respectively. 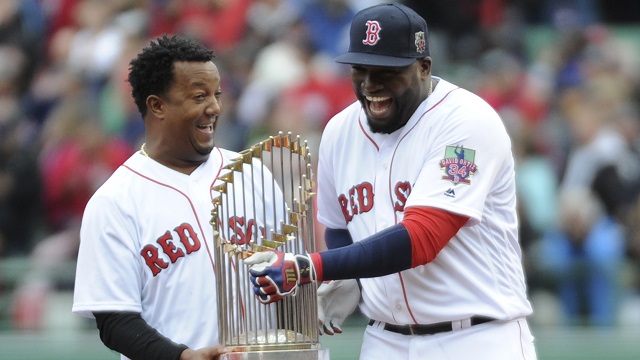 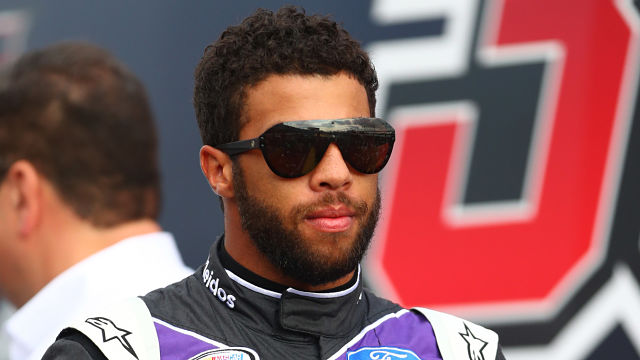