Josh Jackson, come on down?

The Boston Celtics were linked to likely No. 1 overall pick Markelle Fultz for quite some time, but they reportedly have agreed to trade the top selection to the Philadelphia 76ers in exchange for the No. 3 overall pick and more future selections, depending on how protections work. The deal is expected to be finalized Monday.

So, that means the C’s have to start thinking about options at the No. 3 spot, and they are now trying to set up a meeting with Kansas forward Josh Jackson, according to Real GM’s Keith Smith, citing sources.

Sources: Joshua Jackson & Celtics working to set up meeting. Boston would like to meet with Lonzo Ball, but no indications Ball has interest

Jackson is one of the likely lottery picks the Celtics still have yet to work out, along with Lonzo Ball. But, as Smith pointed out, there are “no indications Ball has interest” in Boston.

The Celtics also could make some more deals, as some league executives reportedly expect them to do, so stay tuned. 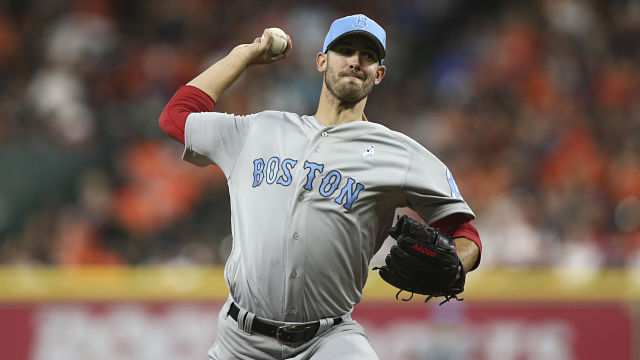 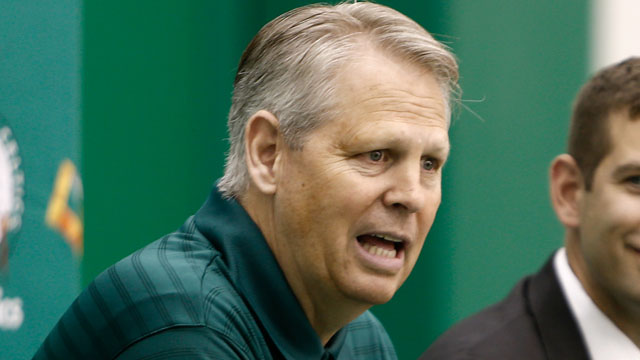