NBA Rumors: Could Rudy Gay Be 'Plan B' For Celtics In 2017 Free Agency? - NESN.com Skip to content

The Boston Celtics reportedly plan to go after some big fish this summer. But they still could have some other lines in the water.

With NBA free agency right around the corner, the Celtics are expected to pursue high-priced free agents Gordon Hayward and Blake Griffin. They’re also reportedly in the mix for a trade with the Indiana Pacers involving Paul George. What if they don’t land any of those A-listers, though? According to Steve Kyler of Basketball Insiders, Boston has a potential backup plan: Rudy Gay.

@stevekylerNBA besides the rumors already out there (pursuing Hayward/Griffin, trading for PG13) is there any other Cs rumors you're hearing

Rudy Gay could be the third option for Boston if they miss on the major guys. https://t.co/RGHDIANFdZ

The Sacramento Kings forward recently declined his $14.2 million player option for next season, opting to test free agency. It’s a logical move for Gay, as the Kings are in the midst of a full rebuild and likely wouldn’t be willing to pay the 30-year-old veteran in full.

Gay isn’t Hayward or Griffin, but the former UConn star is a very solid wing scorer who’s averaged 18.4 points per game over his 13-year NBA career. The 6-foot-8 Gay put up 18.7 points per game for Sacramento last season before he suffered a season-ending Achilles injury in January.

Of course, the Celtics just drafted a 6-foot-8 wing in Jayson Tatum to pair with 20-year-old Jaylen Brown, and their primary goal should be adding an All-Star like Hayward or Griffin to that young group. But if Danny Ainge’s plans of fireworks fall through and Gay can be had on a reasonable contract, it appears the C’s might consider bringing him on. 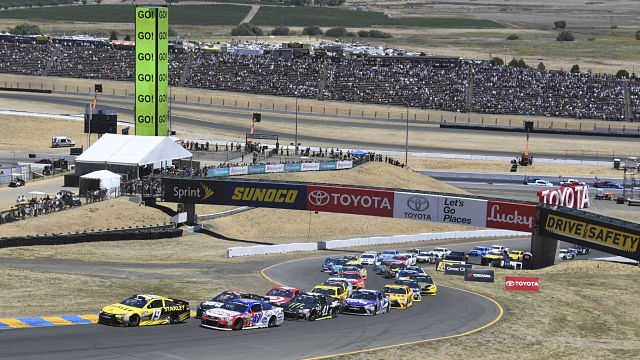 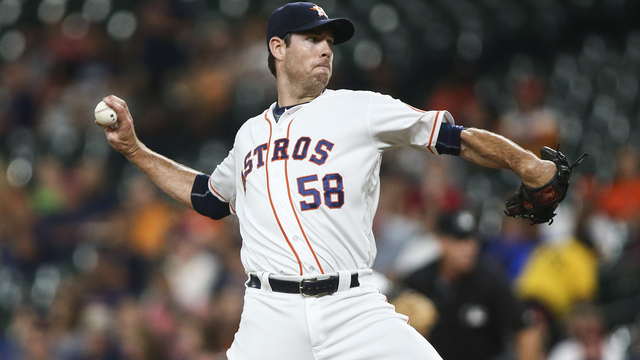