Many United States citizens never will go to North Korea, but that can’t be said for Dennis Rodman. Rodman is going back to North Korea this week, CNN reported Monday.

One of Rodman’s visits came in January 2014 when he met North Korean Supreme Leader Kim Jong Un. He put on an exhibition basketball game and gave the nation’s leader lavish gifts. 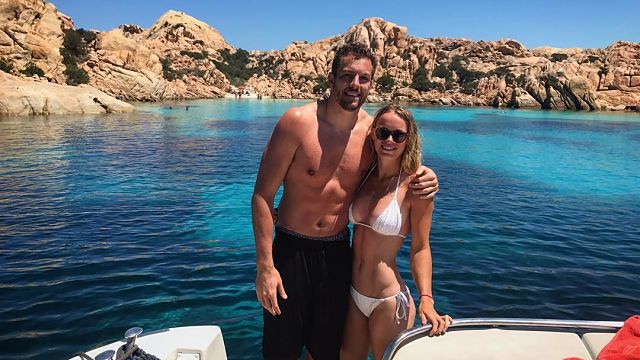 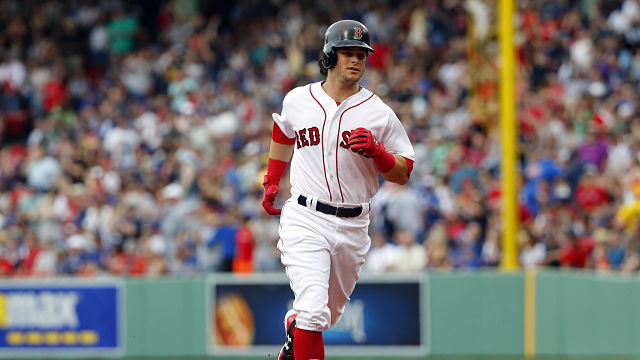 Watch Andrew Benintendi Put Red Sox On The Board With Homer Vs. Phillies