The Boston Celtics were expected to hold a workout with elite prospect Josh Jackson on Monday, but apparently, the former Kansas star had other ideas.

ESPN’s Jeff Goodman reports Jackson canceled his workout with the C’s. A reason for the cancellation is not known at this time.

The Celtics, who own the No. 1 overall pick in the 2017 NBA Draft, held a workout with top prospect Markelle Fultz but were planning on working out a number of players before the June 22 draft.

While the C’s still are expected to take Fultz, despite a below average shooting display during his workout, they undoubtedly would have liked to see Jackson, who might be the best two-way player in the draft.

Jackson averaged 16.3 points and 7.4 rebounds in his only season at Kansas. 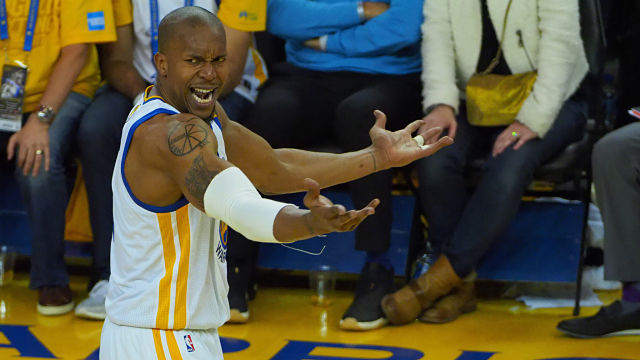 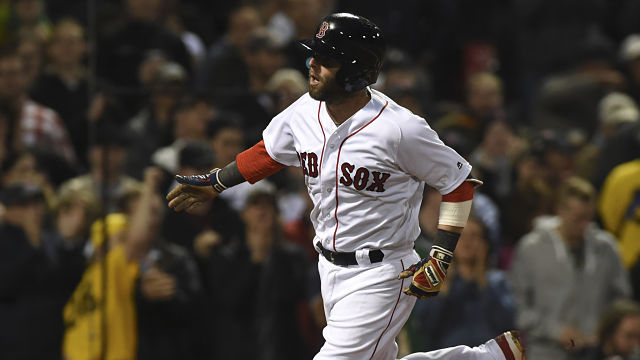