Lonzo Ball appears destined to play for the Los Angeles Lakers (or so we’ve been told). But that hasn’t stopped the smokescreens from popping up.

The former UCLA guard, projected to be among the top picks in the 2017 NBA Draft, held a private workout with the Lakers last week. Bleacher Report’s Kevin Ding reported that Ball didn’t “blow the Lakers away” in that workout, and now we have a possible reason why.

Some observers of Ball’s workout were “not impressed … with his level of conditioning” and thought he “came in out of shape,”  the Orange County Register reported Sunday. Per the same report, Ball told reporters after the session that the “drills get you tired, so (you’ve) got to stay focused.”

The 19-year-old didn’t play against any other prospects, instead going through some shooting drills and playing 2-on-2 with Lakers assistant coaches, according to Medina.

It’s obviously not a good look if Ball was gassed during his workout, especially considering he’s reportedly not the only player L.A. is targeting with the No. 2 overall pick. Then again, one individual workout likely won’t make or break Ball’s chances of joining the Lakers, and it’s possible these reports are all just diversions before he joins his hometown team on June 22. 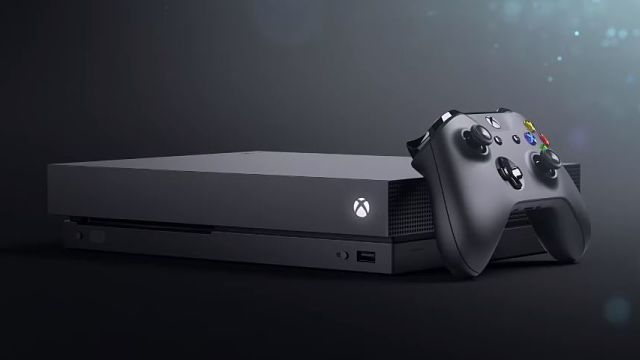 E3 2017: Xbox One X Looks Great, But Buying One Far From No-Brainer 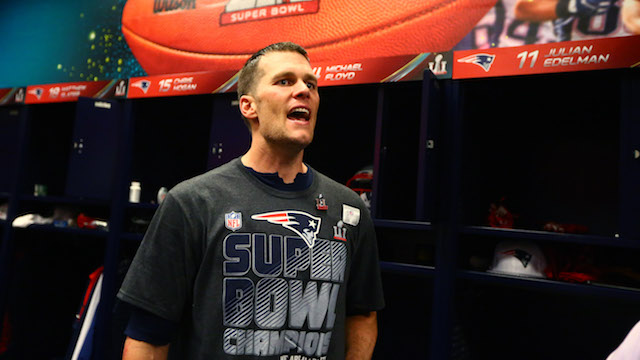