Perhaps Lonzo Ball shouldn’t plan on wearing the Purple and Gold just yet.

It has long been assumed that the Los Angeles Lakers will select the UCLA product with the No. 2 overall pick in the 2017 NBA Draft, but it appears the storied franchise has a few concerns about the star point guard, and they aren’t the only ones.

Steve Kyler of Basketball Insiders reported Wednesday that the Lakers might pass on Ball unless he wows them during his predraft workout.

“With reports surfacing that the LA Lakers and former UCLA guard Lonzo Ball have finalized the details of a workout and face to face meeting in LA next week, there is a growing sense that unless Lonzo absolutely blows the doors off, he may not be the Lakers? guy,” Kyler wrote. “The Lakers are weeks away from needing to make their final decision, but there are many that believe the Lakers could go after both Kansas forward Josh Jackson and Kentucky guard De?Aaron Fox … with the second overall pick.”

Jordan Schultz of The Huffington Post later reported the Lakers would pass on Ball if the draft were today, and one of their biggest concerns is Ball’s loud-mouthed father, LaVar Ball.

Per source, the #Lakers would pass on Lonzo Ball if #nbadraft was today. Team isn't convinced he's a star and remains concerned about LaVar.

Per source, re Lonzo Ball: "It's not even close right now. Ball won't be a Laker unless they really start 2 buy into him as a star." #lakers

The Lakers will have a bevy of options with the second pick in the draft. The Boston Celtics own the No. 1 selection and likely will take Washington guard Markelle Fultz, but that will leave the Lakers with a star-studded board of potential NBA All-Stars, including Fox, Jackson, Ball and Duke forward Jayson Tatum. 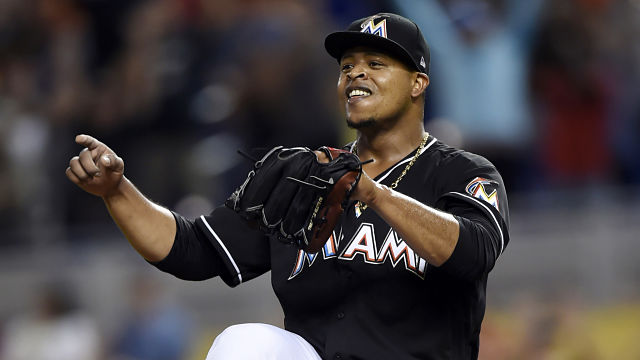 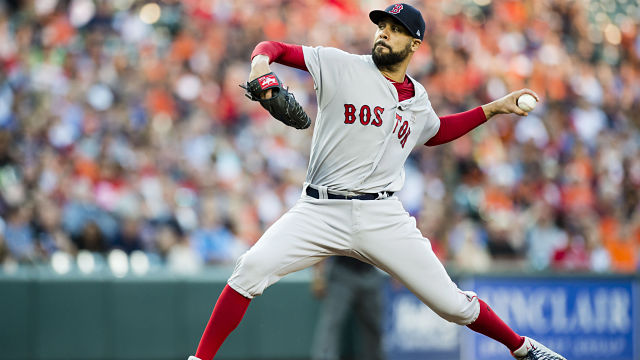