The Indiana Pacers reportedly have been told that superstar forward Paul George will become a free agent and not return to the team next summer, so efforts to trade him are ramping up.

Adrian Wojnarowski of Yahoo! Sports’ The Vertical broke both stories, and adds the Los Angeles Lakers aren’t yet involved despite being George’s preferred destination as a free agent in 2018.

Sources: Indiana's Kevin Pritchard engaging teams on trading Paul George, but so far, not Lakers. There's a rental market, but how robust? https://t.co/oM9XrATMr9

The Lakers don’t have to give up anything for George if he plans on signing with them after next season. And according to ESPN’s Ramona Shelburne, they don’t want to give up any talented young players to acquire George before next summer.

“Although George would constitute a significant acquisition for Los Angeles, the rebuilding Lakers do not currently intend to part with any of their young assets in a trade with the Pacers, sources told ESPN’s Ramona Shelburne.”

Shipping George to a team interested in what could be a one-year rental seems to be Indiana’s best bet. The Cleveland Cavaliers need another wing player if they want to beat the Golden State Warriors’ super team in the NBA Finals. Would the Cavs give up Kevin Love or Tristan Thompson as part of a package to get George?

While it’s tough to pin down where George could end up if the Pacers trade him, we do know that Indiana almost certainly won’t receive full value in return for their 27-year-old All-Star. Teams normally are hesitant to part with quality players and/or draft picks for rentals.

But the Pacers have to at least try, because losing George for nothing as a free agent could be devastating for the franchise long-term. 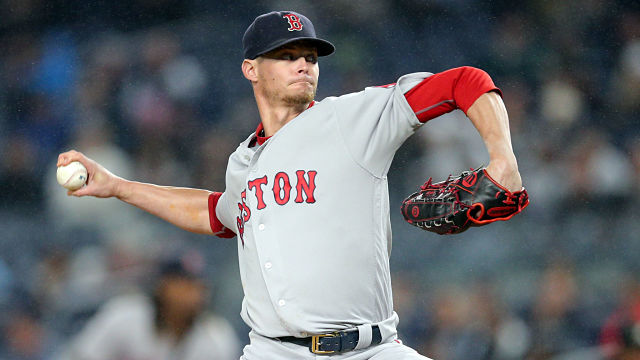 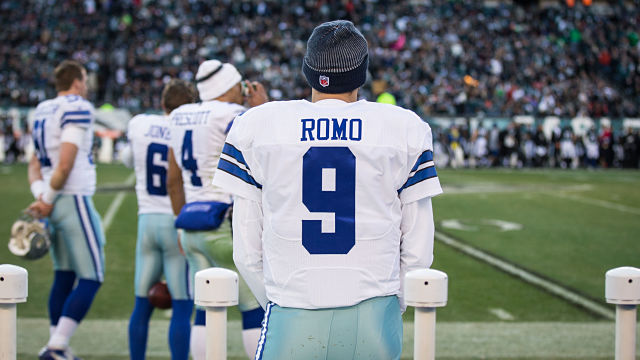