The Cleveland Cavaliers won Game 4 of the NBA Finals handily, but it was marred by some truly confusing officiating.

With just over six minutes remaining in the third quarter Friday, Golden State Warriors forward Draymond Green seemingly was assessed a second technical foul and ejected, much to the delight of the Cavs fans in Cleveland. What unfolded after that looked like chaos, though, as Green remained on the court while Kyrie Irving shot his free throw.

But it turned out that even though it was announced over the PA system that Green was ejected, it wasn’t his second tech.

It started when Green was called for a foul at the end of the first quarter for elbowing Cavs guard Iman Shumpert in the face, which probably should have been a flagrant foul.

Despite the obvious foul, Green and Warriors head coach Steve Kerr argued with the refs, and it appeared Green wound up with his first tech. However, even though everyone thought referee John Goble showed the T to Green — including the official scorers — he explained that it actually was assessed to Kerr, meaning Green’s second tech actually was his first.

There still was plenty of confusion after the game, so Goble and fellow official Mike Callahan explained how things got so out of hand.

The following was released by the NBA: pic.twitter.com/nr8WvvXxRk

The call didn’t affect the Cavs’ dominant 137-116 win, but the NBA certainly will make sure the officiating during Monday’s Game 5 at Oracle Arena is better and less confusing than Game 4’s. 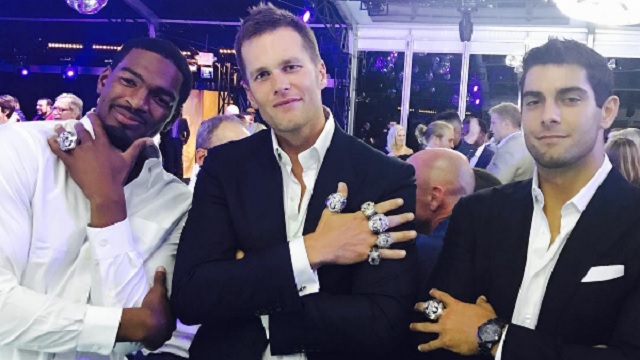 Tom Brady Officially Has Super Bowl Ring For Thumb, Is On To Second Hand 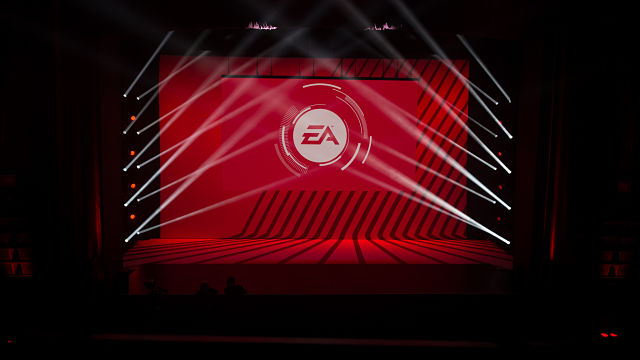