LeBron James dominates basketball games on a nightly basis, but the Cleveland Cavaliers forward was equally impressive off the court in response to a despicable act.

Last Wednesday, a Los Angeles home owned by James was the target of a hate crime, as someone spray painted the n-word on the front gate. The Cavs star spoke candidly upon learning of the incident, sparking an important discussion about racism in America.

James’ comments were well received by the public, including Jennifer Pennington, a teacher in the Akron, Ohio school system. Touched by James’ words, she placed positive signs that read “Role Model,” “Leader” and “Good Samaritan” among others near his Bath Township, Ohio residence.

Pennington’s thought process behind the signs was simple: She wanted to rid the evil surrounding the situation.

“My heart broke when I saw the N-word posted,? Pennington told ESPN about the vandalism incident last week. ?It just seemed like the right thing to do to combat the evil, combat the hate in the world.” 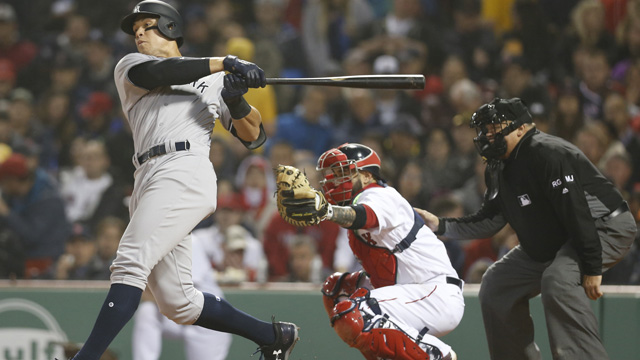 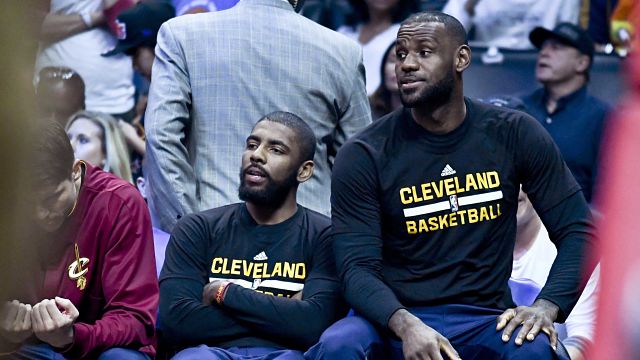