The city of Nashville is having a blast during this Stanley Cup Final, and it’s probably safe to say no player exemplifies the fan base’s enthusiasm quite like Predators defenseman P.K. Subban.

Subban suggested (perhaps jokingly, of course) in an interview after Game 3 that Pittsburgh Penguins captain Sidney Crosby called out his breath as the players exchanged words in the closing moments of the contest. Crosby since has denied the hilarious allegation, but Subban has kept the narrative alive, first by showing up to Game 4 in Nashville with a bag of mouthwash and now by shouting out Listerine on Twitter ahead of Thursday’s Game 5 in Pittsburgh.

Listerine probably didn’t expect this kind of exposure going into the Cup Final, but it appears the mouthwash company has embraced the situation, first by joking about Subban’s breath being “on point” before Game 4 and then by retweeting the blueliner’s (seemingly sponsored) shout-out ahead of Game 5.

Is Subban killing the joke? Maybe, just a little bit. But it’s hard not to feel inspired by Nashville’s fervor this NHL’s playoffs, and Subban’s trolling adds another element to what’s been an interesting Stanley Cup Final. 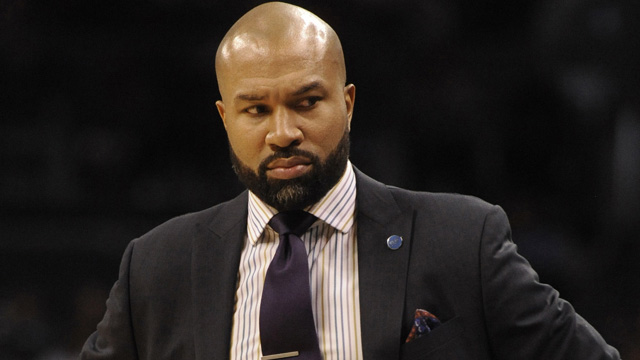 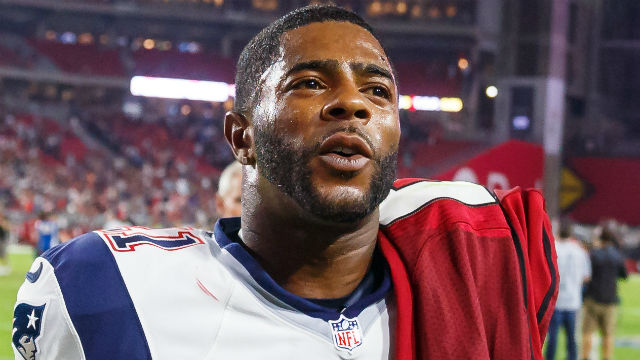