After going about 58 minutes without a goal, Pittsburgh Penguins forward Patric Hornqvist ended the dry spell to give his team a late lead in Game 6 of the Stanley Cup Final on Thursday night.

Following a hard wrist shot from Justin Schultz that bounced off the boards, Hornqvist jammed the puck off the elbow of Nashville Predators goaltender Pekka Rinne and into the back of the net. This lone tally ended up being the game-winner to clinch Pittsburgh’s fifth Stanley Cup title — and second in as many seasons — in team history.

To make the loss sting even more for Predators fans, Hornqvist spent the first six seasons of his career playing for Nashville before being traded to Pittsburgh in 2014.

Here’s another angle of Hornqvist’s tally: 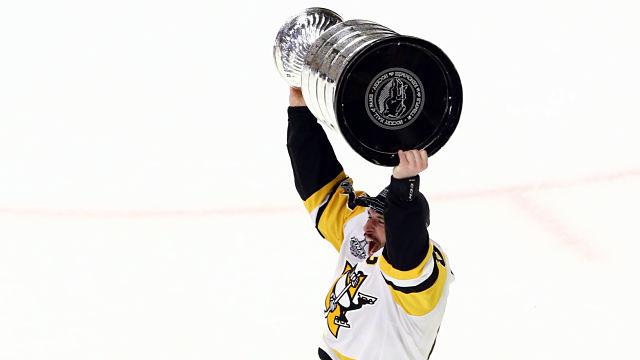 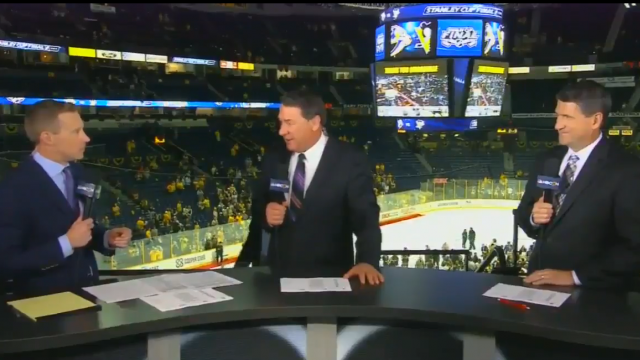