FOXBORO, Mass. — The New England Patriots’ defense remained competitive throughout minicamp even after Bill Belichick added more firepower to the team’s offense over the offseason.

That’s a good sign for a defense that already allowed the fewest points per game and was good enough to win a Super Bowl last season. The Patriots’ defense picked off all three quarterbacks in Thursday’s final minicamp practice of the spring. The Patriots will hold one more organized team activities session open to the media Monday and two closed practices next week. Then, they’ll be off for five weeks.

Here’s our full list of observations from the session.

— The Patriots’ defenders continued to get their hands on the football at a high rate. Safety Patrick Chung, linebacker Harvey Langi and cornerbacks Jonathan Jones and Eric Rowe had pass breakups in team drills. Rookie safety David Jones broke up a pass intended for Julian Edelman during 2-on-2 drills, as well.

— Wide receivers Chris Hogan, Devin Lucien, Austin Carr and Cody Hollister and running back D.J. Foster all made impressive catches during practice. Hogan’s was one-handed, Lucien and Foster’s were leaping and Carr and Hollister’s were diving grabs. Lucien has been receiving playing time with Brady and Garoppolo and is a name to watch as training camp and preseason loom around the corner.

— The entire defense had to take two laps around the field after one portion of 11-on-11 drills. Nose tackle Josh Augusta lagged behind his teammates on the first lap and couldn’t finish the second go-around.

— Cornerback Cyrus Jones muffed a punt return. He had been perfect Tuesday and Wednesday after struggling in the first organized team activities session open to the media two weeks ago. 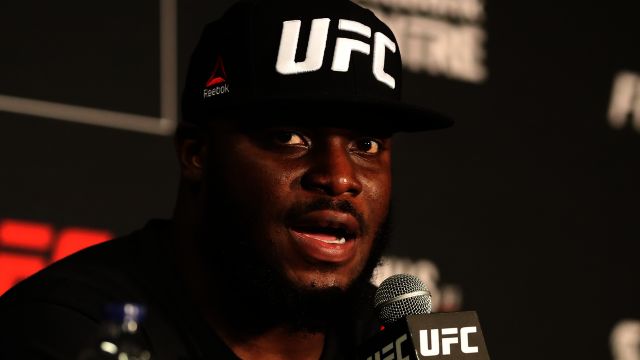 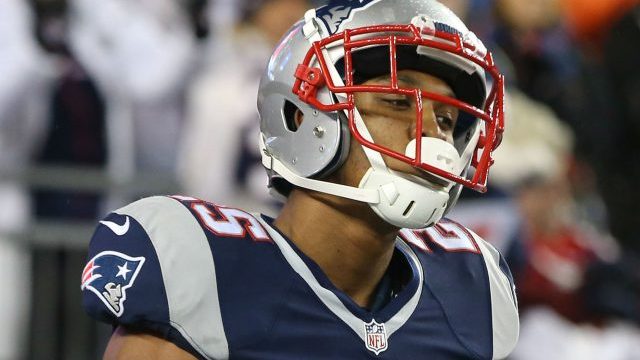