Patriots OTAs Not The Time To Push Panic Button On Dwayne Allen - NESN.com Skip to content

Minicamp and organized team activities are a good time to get a general view of where the New England Patriots stand months before the NFL season. It’s not the time for broad, sweeping generalizations about how the Patriots or a player on a team will perform during the season, however.

That’s why it’s not time to push the panic button on players like tight end Dwayne Allen and cornerback Cyrus Jones, who have struggled at times during the spring practices.

NESN.com’s Doug Kyed and Zack Cox discussed Allen on this week’s episode of “The Football Word.” Watch the clip above or the whole show below. 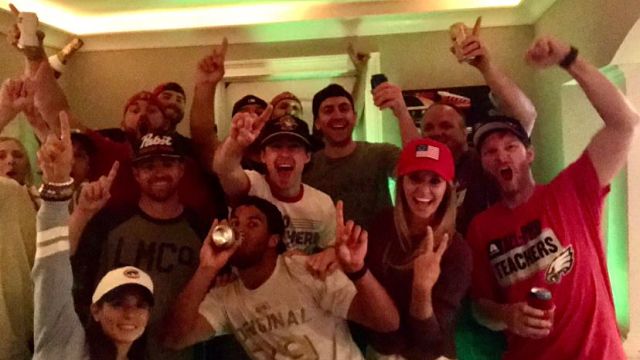 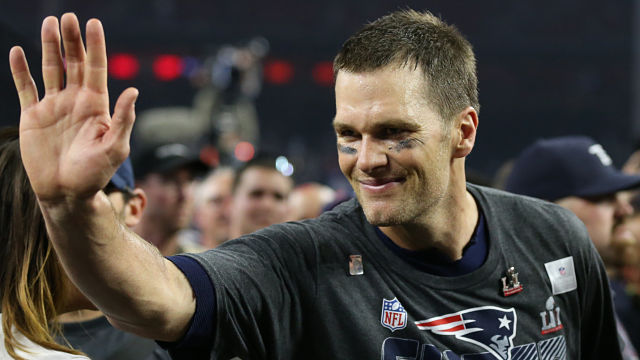