Downtown Pittsburgh probably has some solid food options, but some Penguins fans only had one postgame meal choice Sunday night: raw catfish.

The Penguins used a late goal (not to mention a controversial call) to beat the Nashville Predators in Game 6 of the Stanley Cup Final to become the first team in almost 20 years to win back-to-back Cups.

Throughout the playoffs, the Preds’ tradition of throwing catfish on the ice became a fairly prominent storyline. So when the Penguins put the finishing touches on the Cup win — on Nashville’s home ice, no less — an alarming amount of Penguins fans opted to celebrate by chowing down on raw catfish.

Fans have started to eat catfish in celebration of the @penguins winning their second straight #StanleyCup @PittsburghPG @PGVisuals #Pens pic.twitter.com/HerR2d65DA 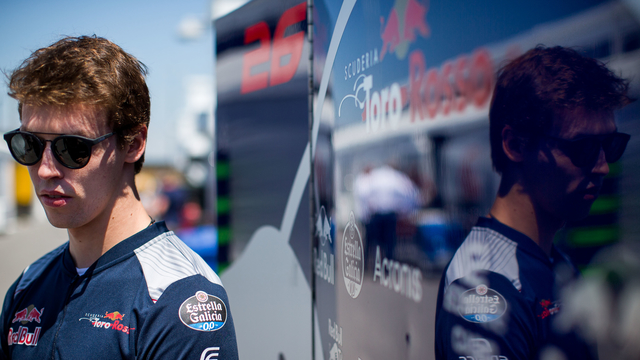 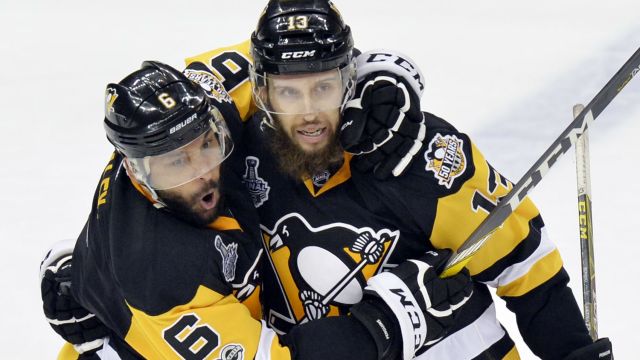