Los Blancos faced a stiff challenge from Juventus at The National Stadium of Wales in Cardiff, but Real Madrid eventually rolled over the challengers en route to a 4-1 triumph, becoming the first side to win consecutive Champions League titles since AC Milan accomplished the feat in 1990, when the league was known as the European Cup.

Cristiano Ronaldo opened the scoring with a superb goal in the 20th minute.

But Mario Mandzukic squared the match in the 27th minute with an insane bicycle kick.

Real Madrid was the more aggressive side in the second half, and it started to pay off in the 60th minute when Casemiro gave Los Blancos the lead.

Juventus tried to press up to cut into the lead but ultimately was unable to crack the stout defense of the defending champions.

Real Madrid put the finishing touches on its victory in the 90th minute. Marcelo had the ball near the goal line and shuffled it to Marco Asensio, who put home the strike from the top of the 18-yard box.

Real Madrid changed into its traditional white jerseys for the trophy celebration.

This past year has been kind to Ronaldo.

No side has won three straight titles since Bayern Munich accomplished the feat between 1974 and 1976. 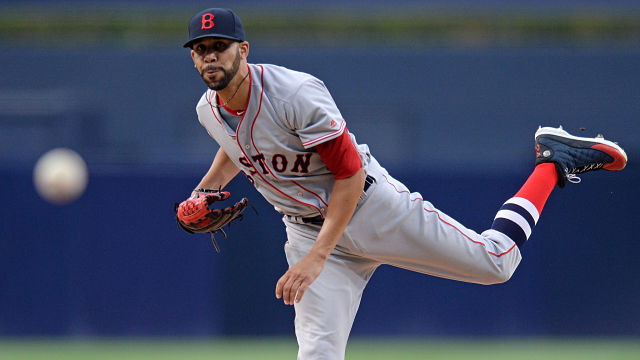 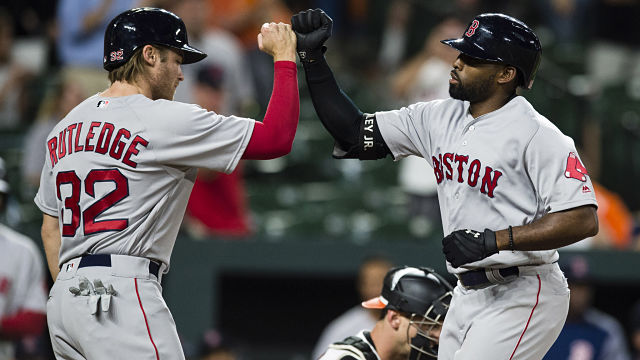