The Golden State Warriors blew out the Cleveland Cavaliers in Game 1 of the NBA Finals on Thursday, but Rihanna still had a great time.

The singer and eight-time Grammy Award winner was at Oracle Arena to kick off the second rematch of Cavs-Warriors, and she made the most of her courtside seats despite the lopsided score. That was very apparent at the beginning of the fourth quarter, when Rihanna got up and bowed to LeBron James and dabbed at some apparently disgruntled Warriors fans.

Rihanna bows to LeBron and then hits the dab. ?

It appears the fans behind Rihanna might have been telling her to sit down, but she certainly wasn’t bothered by the five seconds she took out of a 20-point game, which the Warriors ended up winning 113-91. We’ll see if she’s up to the same antics Sunday during Game 2. 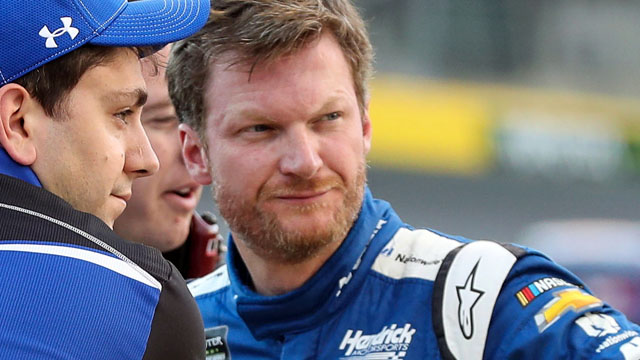 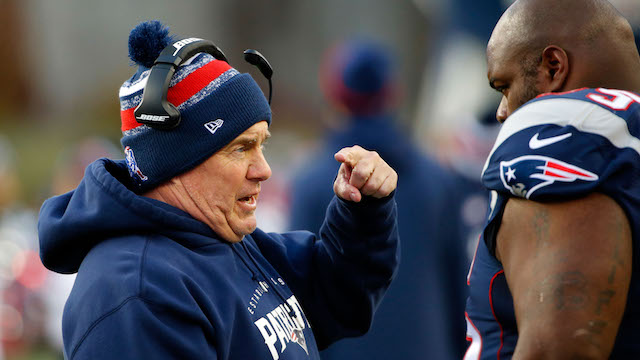