Surprisingly, nobody sustained serious injuries as a result of a massive accident on California Route 14.

California Highway Patrol are looking for a motorcyclist who was involved in an alleged road rage incident with a silver Nissan Sentra on Wednesday, CHP public information officer Joshua Greengard told ABC News. The episode happened around 5:45 a.m. PT and was caught on video by Santa Clarita Valley resident Chris Traber, 47, who was in the passenger seat of one of the cars behind the two vehicles in question.

The Sentra reportedly was traveling in the carpool lane on the far left and merged right to enter the passing lane, and almost hit the bike. Traber said the rider then kicked the Sentra’s passenger-side door before moving to the other side of the car to kick the driver’s door.

Following the second blow to the sedan, the driver swerved to the left and hit the motorcyclist, causing them to lose control, collide with the median and ricochet into a white Cadillac Escalade EXT. The Escalade flipped on its side, but the driver of the truck reportedly suffered only moderate injuries.

Although it appears the Nissan intentionally bumped the bike, essentially causing the entire accident, the driver interestingly wasn’t issued a citation by police. 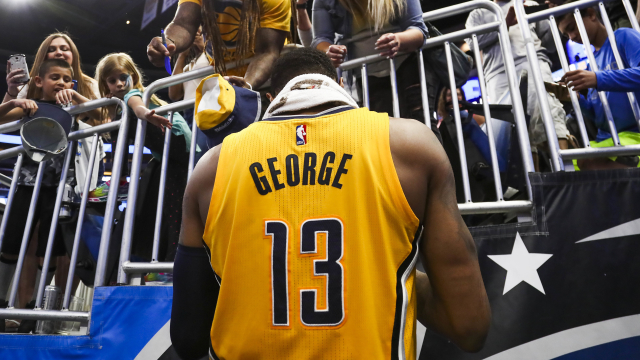 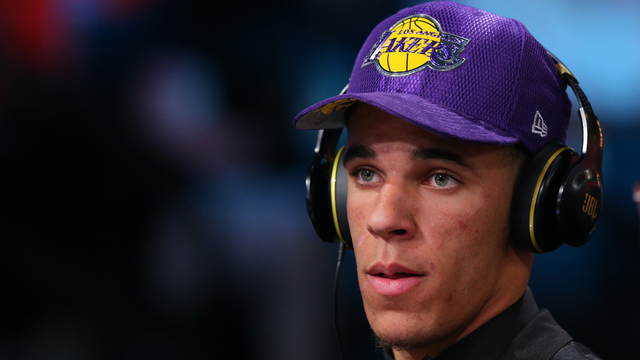