Major League Baseball commissioner Rob Manfred has made pace of play a focus since he took over in 2015.

While some changes have been made, Manfred continues to make that a priority as he outlined to NESN’s Dave O’Brien and Jerry Remy during the Boston Red Sox’s game against the Kansas City Royals on Wednesday.

“We continue to talk about and work on our pace of play issues,” Manfred said. “Our current focus is on what we’re calling dead time in the game, changes that would eliminate points of no action without affecting the competition on the field. We are talking about things like mound visits, talking about things like pitch clocks in order to encourage people to be able to deliver the pitch in a timely way.”

Manfred admitted that pitch clocks are a focus and the league believes it won’t be as big of a change as some people think.

“I think the pitch clock has been successful in the minor leagues in terms of improving the pace of play and moving things along, so I am in favor of it,” Manfred said. “The other thing that I would say to you is, I know it’s a real change for the players, but we did the math the other day, 67 percent of the pitchers in the major leagues today have played with a pitch clock in their minor league careers. That number is only going up and frankly that 67 percent of players played well enough with a pitch clock to make it to the big leagues.”

So don’t be surprised if pitch clocks make their way to the big leagues soon. 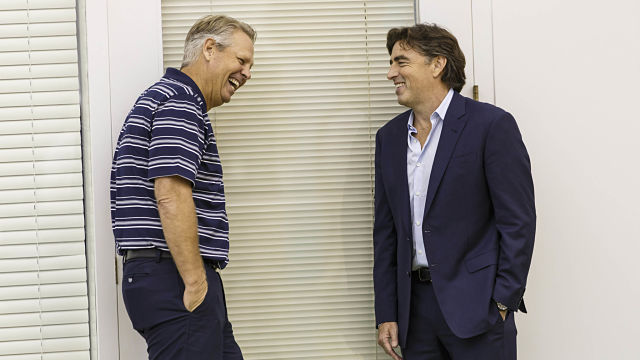 NBA Rumors: Celtics Have Been After Lakers’ 2018 Pick For Over A Year 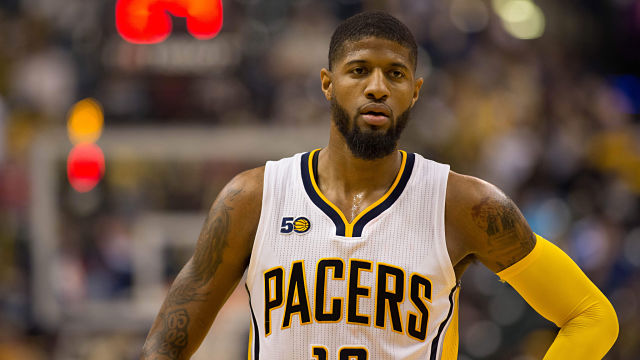