If there was any doubt, Roger Goodell and Robert Kraft have left Deflategate in the past.

Goodell supported the New England Patriots owner Tuesday by attending the dedication of the Kraft Family Sports Complex in Jerusalem. The complex includes football and soccer fields paid for by Kraft and other sponsors.

.@nflcommish Roger Goodell alongside Patriots owner Robert Kraft at the inauguration of the Kraft Family Sports Complex in Jerusalem. pic.twitter.com/acOyjzjkn3

Allon Sinai, chief sports writer for The Jerusalem Post, spoke to Goodell at the event, and the NFL commissioner explained why he decided to attend when some might believe Kraft wouldn’t want him there.

.@nflcommish: Robert is very important to me personally…My friendship with Robert was never strained. We both understand that we have jobs

.@nflcommish: I know how important this is for him. My respect and admiration for him has never waned. We believe our best days are ahead.

It has been just two years and one month since Goodell fined the Patriots $1 million and stripped them of valuable draft picks, and also suspended quarterback Tom Brady for four games following the scandal stemming from the 2015 AFC Championship Game. Kraft quickly said the Patriots wouldn’t appeal the punishment, but that tone changed after the league vehemently pursued Brady’s suspension. Brady served his four games to start the 2016 season, but that didn’t stop the Patriots from marching to their fifth Super Bowl championship.

As Kraft stood on the podium that February night in Houston, with the Lombardi Trophy, he didn’t hold back, calling it “unequivocally the sweetest” title in franchise history, after all that had transpired.

Now, evidently, time and a Lombardi heal all wounds. 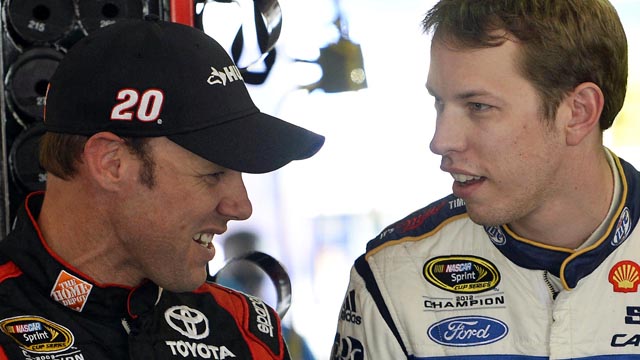 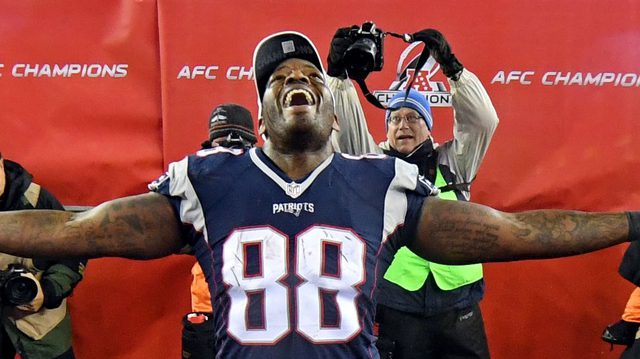