Ryan Blaney went somewhere he’d never been before — victory lane — on Sunday, but his team’s Twitter account ventured into well-tread territory for NASCAR Twitter. That is, ripping Kyle Busch.

Blaney became the 10th Monster Energy NASCAR Cup Series driver to win a race this season when he took victory in the Axalta presents the Pocono 400. Blaney battled Busch for the lead on his way to victory at Pocono Raceway, and it took the Wood Brothers Racing driver almost an entire lap to get by the No. 18.

The Wood Brothers Racing Twitter account had one thing to say about Busch’s defending during the on-track duel.

What got the unnamed Busch hater so worked up? With fresh tires, Blaney was closing on Busch with 10 laps remaining, but still had to try everything in his power to get by the Joe Gibbs Racing driver. Busch blocked hard, at one point forcing Blaney onto the apron, though Blaney ultimately got by him after spending two turns side-by-side.

The ironic thing was that Busch put Blaney in a position where, if the roles were reversed, he absolutely would have put the lead car in the wall. Instead, Blaney raced Busch clean and got the win. 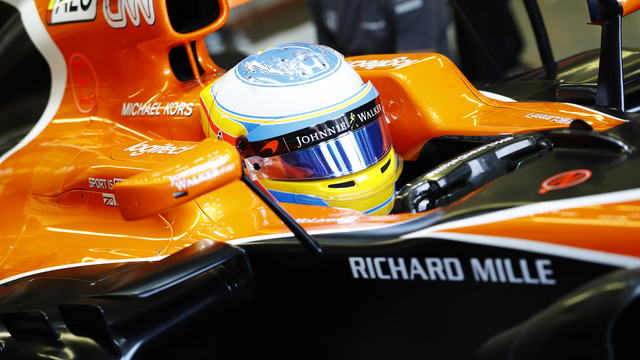 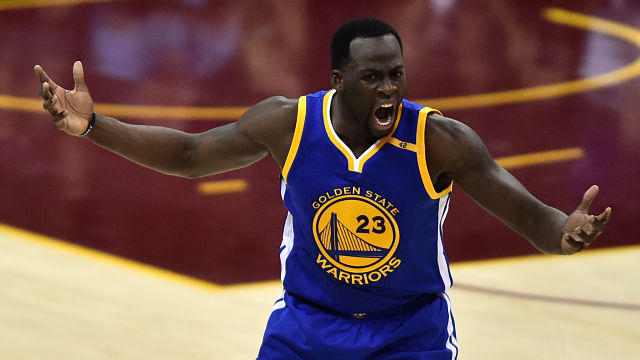 Draymond Green Gets Testy With Reporter Over Comments About Cavs Fans