Justin Timberlake will perform in Austin, Texas, in October ahead of the Formula One United States Grand Prix, but not without a little schedule shifting.

While there usually is a two-hour break following the third free practice session, there now will be a four-hour space before the 5 p.m. ET qualifying that will precede the “JT” concert.

According to Motorsport.com, the change is in hopes that more people will stay for the concert, as well as for music fans to maybe take in some racing before going to the show.

Mechanics and race teams are complaining about the time change because it will make them tweak their routine and create a longer work day.

The teams also are worried that this could cause F1 to do this more, which would lead to an increased workload for them.

The TV broadcast of qualifying now will start at 4 p.m. ET. 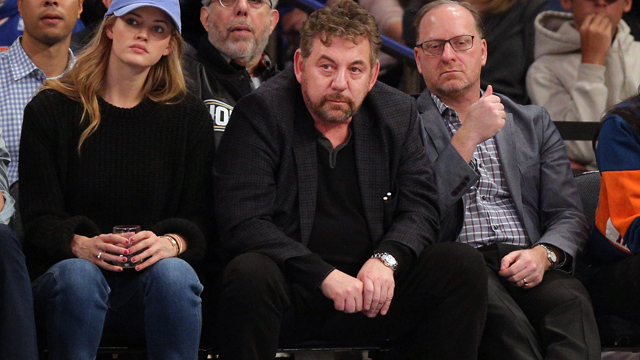 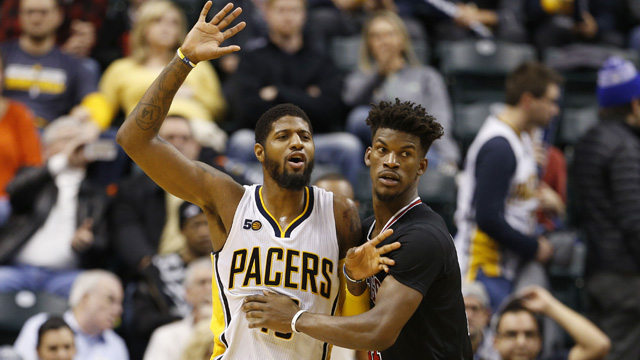