Watch Andrew Benintendi Put Red Sox On The Board With Homer Vs. Phillies - NESN.com Skip to content

The Boston Red Sox were hoping that warmer weather would heat up their bats, and it’s looking like that just might be the case.

On a steamy 90-degree Monday night at Fenway Park, Andrew Benintendi put the Red Sox on the board in their game against the Philadelphia Phillies with a solo home run in the second inning.

Andrew Benintendi smashes a solo home run to straight-center field in the 2nd to put the Red Sox on the board!!! #WinDanceRepeat pic.twitter.com/aa54fiYtGp

It was Benintendi’s ninth longball of the 2017 season, putting him in a tie with Mookie Betts for the team lead. 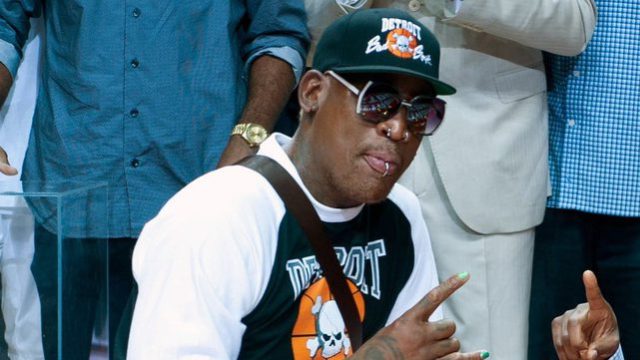 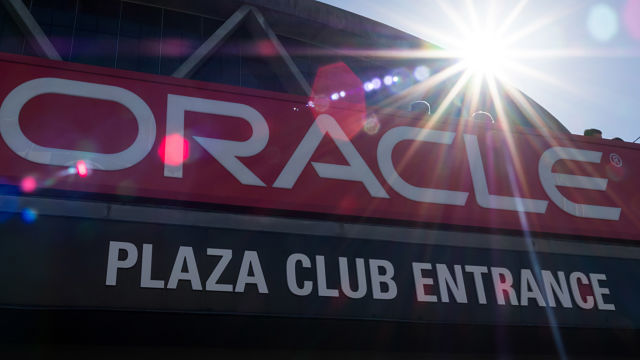