We recently discovered that Michael Phelps has decided to continue racing, just not against humans.

The 23-time Olympic gold medalist will be getting back into the water in July to race the world’s most dangerous predator — the great white shark. Phelps will race the apex predator as part of Discovery Channel’s “Shark Week,” in an episode aptly titled “Phelps Vs. Shark: The Battle For Ocean Supremacy.”

While we have no idea how the race will go down, we now have an epic trailer to get us excited for the showdown.

The trailer still doesn’t lend any idea to how Phelps will race evolution’s greatest predator. We are assuming he won’t just be jamming in the ocean with a 2,000-pound shark, but with “Shark Week,” anything is on the table.

Great white sharks can reach speeds of up to 25 mph, while Phelps, according to ESPN, tops out at six mph. So he might need a little bit of a head start to have any chance of defeating the largest predatory fish on the planet.

No matter what, we are so there for great white vs. GOAT. 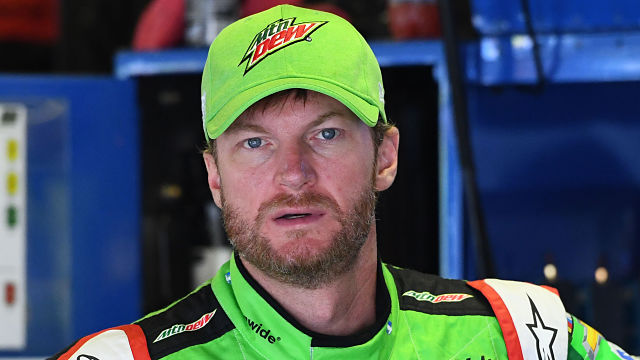 Dale Earnhardt Jr. Once Got Tricked Into Thinking Girlfriend Was Pregnant 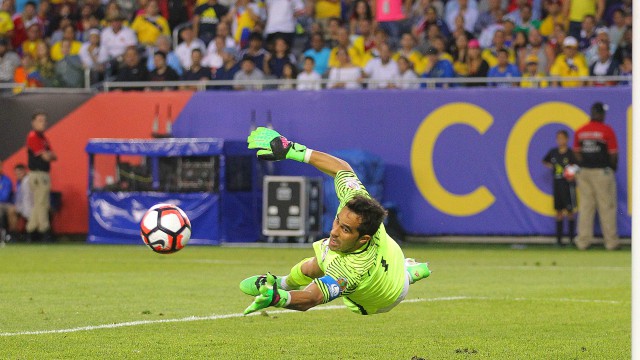