All right. It’s officially on.

The New York Yankees host the Boston Red Sox for a three-game series in the Bronx beginning Tuesday night, but the longtime rivals appear to have started the battle well before first pitch.

It's always so nice when Aaron takes time out of his busy schedule to talk to his fans ?.

Of course, we get what New York is trying to do here: It’s riffing on the fact that Ortiz is the “fan” in this scenario because he’s retired and the 25-year-old Judge already is a star baseball player.

We don’t mind a little harmless humor, either, so we’re sure Yankees fans will get a nice chuckle out of these stats: Big Papi had a .303 lifetime batting average against the Bronx Bombers with 53 home runs and 171 RBIs. And that’s just the regular season, which doesn’t include hits like this:

Unfortunately for Boston fans, Ortiz has zero plans to emerge from retirement and haunt the Yanks one last time. But it’s good to know the trash talk is alive and well between these American League East rivals. 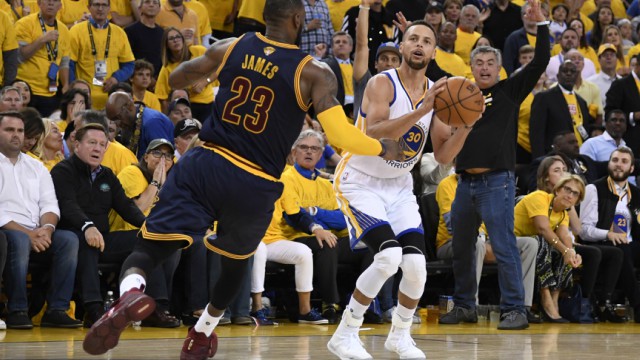 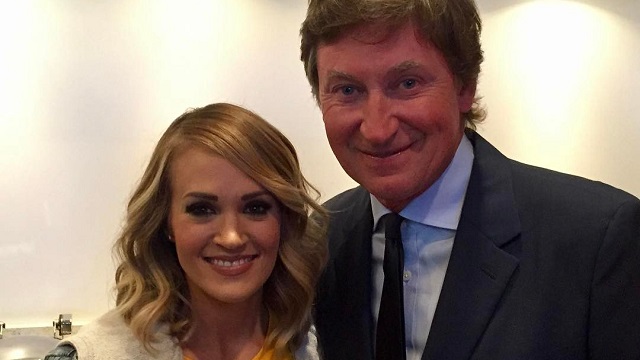