Conor McGregor and Floyd Mayweather Jr. have been using their promotional tour junket to throw shade at one another, but the “The Notorious” took a shot at another celebrity during the tour’s stop in Brooklyn on Thursday.

After taking the microphone in front of the Barclays Center crowd, McGregor seemingly out of nowhere said “F–k 50 Cent.” The legendary emcee, who is good friends with Mayweather, clearly didn’t take kindly to the remark and responded to the UFC star with a hilarious Instagram post, which included his prediction for the Aug. 26 superfight.

While the leprechaun insult is an easy jab because of McGregor’s Irish heritage, the diminutive slight doesn’t exactly play, as McGregor actually is bigger than Mayweather.

Regardless, 50 Cent’s roast adds on to an already wildly entertaining week featuring two of the best fighters in combat sports. 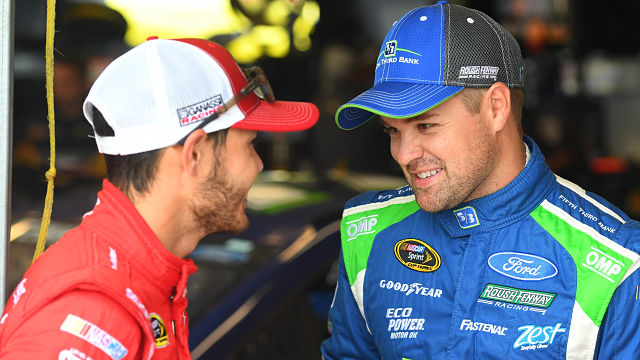 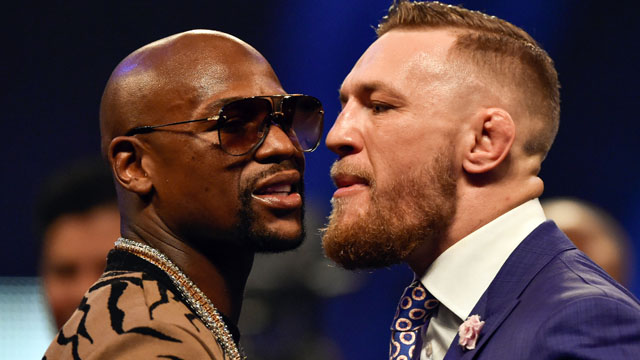