LeGarrette Blount had a spectacular season in 2016, but it was fairly easy for opposing defenses to guess what the New England Patriots were going to do when he was on the field.

The Patriots ran the ball 66.7 percent of Blount’s offensive snaps in 2016. Obviously, the Patriots were able to battle through such adversity — going 14-2 and winning Super Bowl LI, and all — but it’s an area where head coach Bill Belichick sees some improvement in 2017 after acquiring Mike Gillislee and Rex Burkhead at running back.

“So, it will be interesting to see how all that competition unfolds, but hopefully we’ll be a little bit less of a ‘Blount on first down, second and short, Lewis on second down, White on third down.’ … Part of that for us was getting our best player to do what he does best type of thing, but hopefully this year — we’ll see how it goes — hopefully this year we’ll have a little more balance between the running game and the passing game. … Hopefully with our backs this year, we’ll have a little more balance and be a little less predictable from that spot.”

It will be interesting to see how the Patriots divvy up snaps at running back this season and if all five players make the team. D.J. Foster, a second year player out of Arizona State, also is competing for a spot on the 53-man roster.

The Patriots’ running back situation could be a disaster for fantasy football owners given the unpredictability that will simultaneously plague opposing actual football defenses. 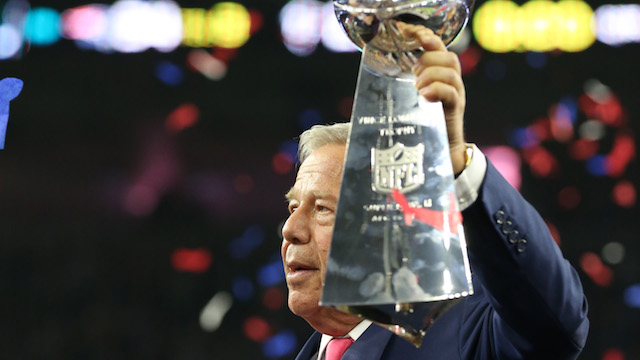 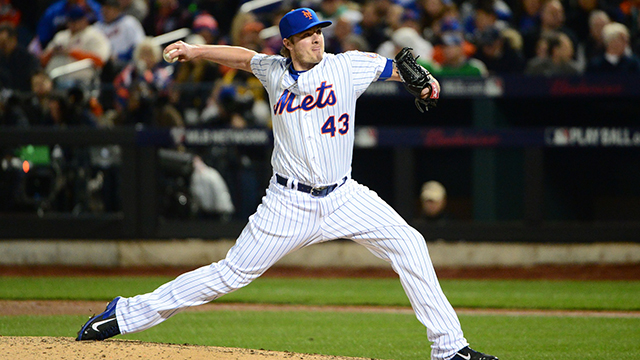