The Cleveland Cavaliers are apparently resigned to life without Kyrie Irving.

Just a few days after news broke of Irving’s desire to leave Cleveland, the Cavs appear to be moving closer to granting his request. And, unsurprisingly, the team thinks they can land quite a haul in exchange for the star point guard.

“The Cavaliers are projecting confidence they can snare a king’s ransom for Kyrie Irving, and more than that, they are acting — for now — as if a trade is almost inevitable, and that there is little chance of salvaging their relationship with him, according to several sources familiar with the situation,” ESPN’s Zach Lowe reported Monday.

“Things can always change, particularly if Irving initiates a meeting with James to hash things out, but that is the mood around these tense talks now.”

Obviously, every team in the NBA would love to bring Irving into the fold. But as the dust settles from a busy offseason, it’s tough to imagine any of the teams on Irving’s reported wish list making an offer worth Cleveland’s time.

The asset-rich Boston Celtics, though, reportedly could make things interesting. 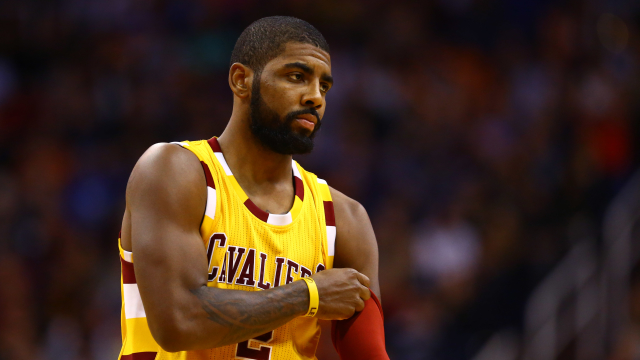 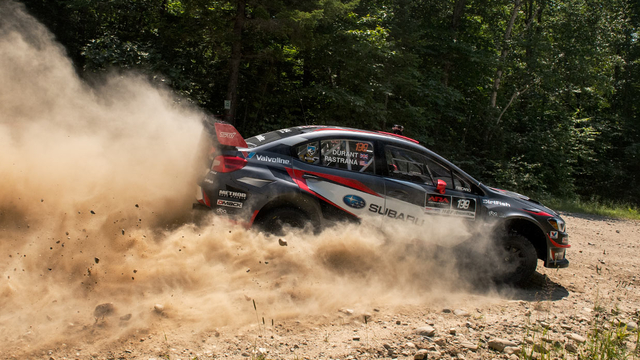