The Cavaliers have been one of the NBA’s powerhouses since LeBron James’ return to Cleveland, but despite the on-court success, it hasn’t been all fine and dandy for every player on the roster.

Kyrie Irving reportedly has requested to be traded from the Cavaliers, as he wants to be the focal point of a franchise and is tired of being in James’ shadow. And while one can appreciate Irving’s ambition, many wonder why the star point guard wants out of “The Land” so badly.

Irving’s Cavs teammate, Richard Jefferson, recently broke this down on an episode of his podcast, “Road Trippin.” With all that’s happened within Cleveland’s organization in the past handful of months, plus the uncertainty of the future, Jefferson believes Irving has been affected the most.

?He (Irving) was a No. 1 pick right after LeBron, then he has three different coaches, then LeBron comes back, now there?s trade rumors, now it?s ?LeBron?s leaving,'” Jefferson said. “At some point in time, anybody would want some sort of stability, even if it?s the unknown. I don?t know if he asked to be traded. I don?t know this, but I will say that he?s had a tougher time, if you look at his start to where we are right now, of the ups and downs of a franchise, more than most.

“Even though we?ve been successful and even though we?ve won a championship and he?s been an All-Star, there?s still so much of a wave, and to be like, ?Yo, we?re going to sit here for a whole year on whether or not LeBron?s coming back,? that?s got to be tough on anybody ? everybody.?

As Jefferson touched on, the Cavs could lose their two best players in the near future. The team reportedly views the Irving trade as “almost inevitable,” and James is eligible to become a free agent this summer. All things considered, Cleveland’s run of being the class of the Eastern Conference could be coming to a close. 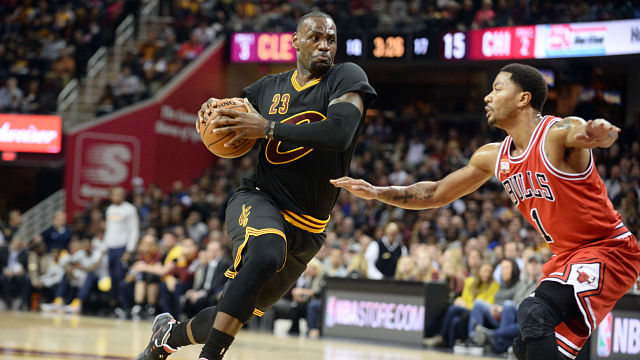 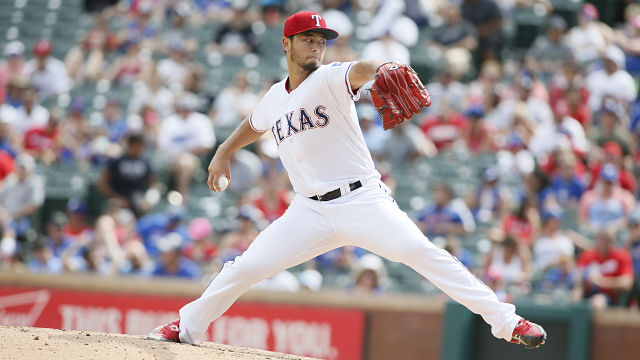