The Boston Celtics have made a bevy of transactions this offseason, but arguably their most exciting deal took place Monday afternoon.

Celtics legend Paul Pierce returned to Boston to sign a one-day contract to retire with the team that drafted him No. 10 overall 19 years ago.

Paul Pierce will retire in green ??

Though Pierce made pit stops with the Brooklyn Nets, Washington Wizards and Los Angeles Clippers following his 15-year stint with the C’s, there was no doubt where “The Truth” wanted to finish off his storied career.

“It’s an honor to have this opportunity to once again call myself a Boston Celtic,” Pierce told Celtics.com. “The organization and city took me in and made me one of their own, and I couldn?t imagine ending my career any other way. I?m a Celtic for life.”

“We?re honored that Paul has chosen to retire as a Celtic. He is among the very best Celtics ? a champion on and off the court,” Grousbeck said. “We congratulate Paul on a Hall of Fame career, and look forward to seeing his number raised to the rafters of TD Garden.”

Any accolades Pierce receives certainly would be warranted. He helped revitalize a Celtics franchise in the early 2000s, culminating with the organization’s 17th championship in 2008, in which he earned Finals MVP honors. 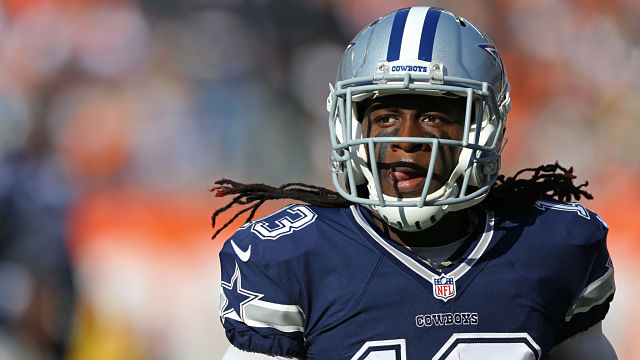 Cowboys’ Lucky Whitehead Claims His Puppy Is Being Held For Ransom 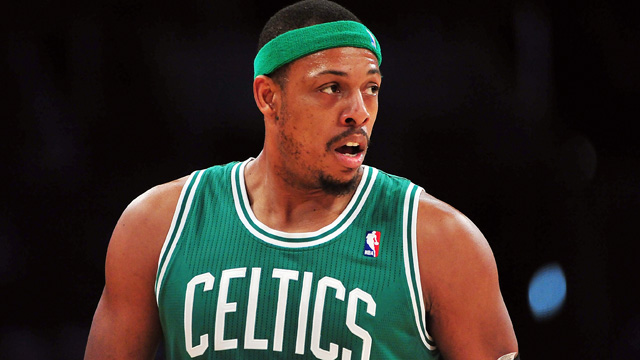