The Celtics added two more players to their ever-expanding roster Thursday, as they signed Yabusele and Theis to contracts. Specific terms were not released, but that means the C’s now have 16 players on their 2017-18 regular-season roster, one more than they are allowed to carry. So, training camp will have that intrigue added to it, as well.

Boston selected Yabusele with the No. 16 overall pick in the 2016 NBA Draft, but he spent his first season playing in China and the NBA G League for the Maine Red Claws. The forward averaged 20.9 points and 9.4 rebounds per game in 43 contests for the Shanghai Sharks, and he played in seven games for Maine once he made the move March 29.

Theis, meanwhile, reportedly agreed to a two-year deal with the Celtics. The 25-year-old got his start over in Germany, where he was the Basketball Bundesliga League’s Defensive Player of the Year last season.

Shane Larkin also has confirmed the news that he’s joining Boston after playing over in Europe. 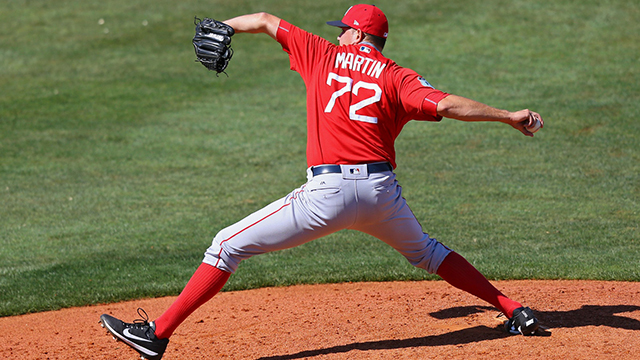 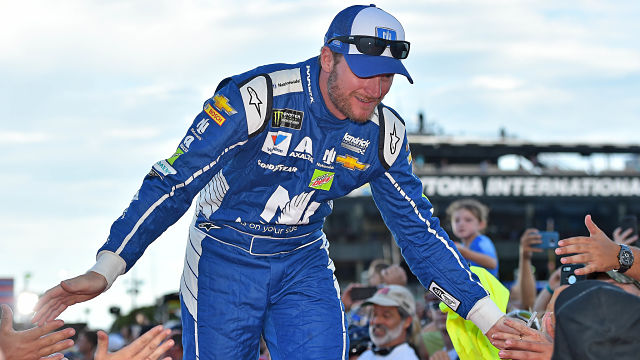