The Boston Celtics needed to clear salary cap space as they try to make a huge splash in free agency, and Tyler Zeller became a cap casualty Sunday.

The Celtics announced Sunday they had waived the veteran center. Zeller, who saw his role reduced with the addition of Al Horford, was set to be paid $8 million if he was not waived by Sunday.

Zeller spent the past three seasons with the Celtics after coming over from the Cleveland Cavaliers in a three-team trade with the Brooklyn Nets in July of 2014. 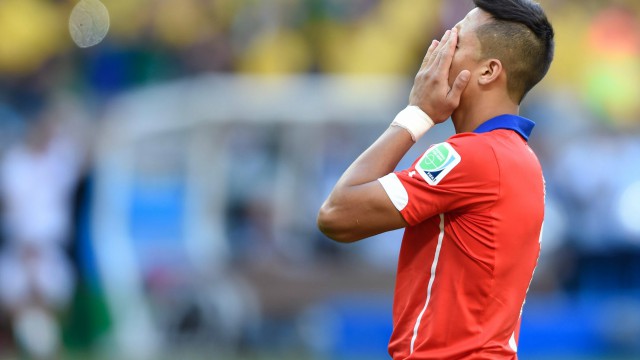 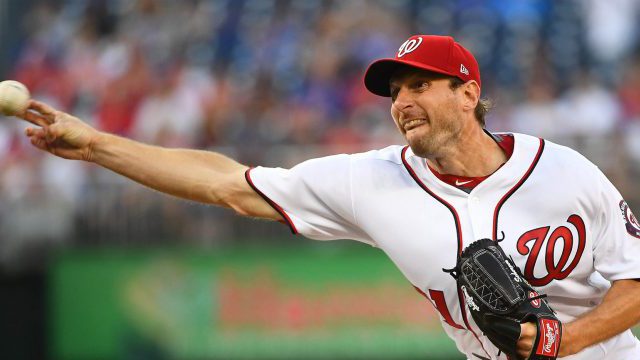