Floyd Mayweather Jr. reportedly asked the IRS for a tax reprieve until after his huge fight against UFC champion Conor McGregor next month.

The undefeated boxing champion is expected to make hundreds of millions of dollars for this superfight, and he boasted about being a $100 million fighter by holding up a check during Tuesday’s press conference at Staples Center in Los Angeles.

McGregor, however, hit back with an impressive jab at Mayweather’s tax situation.

Not the best comeback, but Mayweather will get another chance when these talented fighters square off in a much-anticipated boxing match at T-Mobile Arena in Las Vegas on Aug. 26. 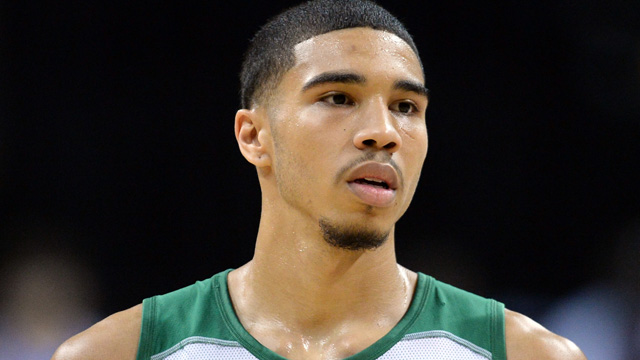 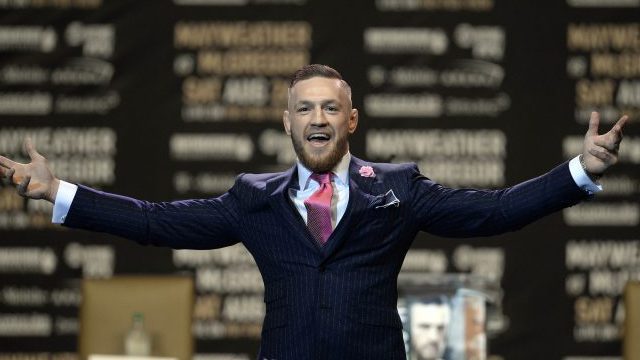