Justin Timberlake currently is scheduled to perform a concert after qualifying for the United States Grand Prix. But after he watches this video of Formula One drivers butchering his songs, we wouldn’t be surprised if he reconsiders.

Circuit of the Americas posted a video Monday to promote the October race, though the second half might have the opposite effect. The video features drivers such as Fernando Alonso, Lewis Hamilton, Daniel Ricciardo and Max Verstappen explaining their favorite things about the U.S. Grand Prix and Austin, Texas, in addition to the “American Soundtrack.”

Although that name might sound like a reference to country music, it actually involves racers attempting to sing some of Timberlake’s hit songs (Key word: attempting).

Welcome to the American Soundtrack.

It’s safe to say anybody attending the Grand Prix probably should keep their ear plugs close by during the pre-qualifying concert in case “JT” brings any drivers on stage. 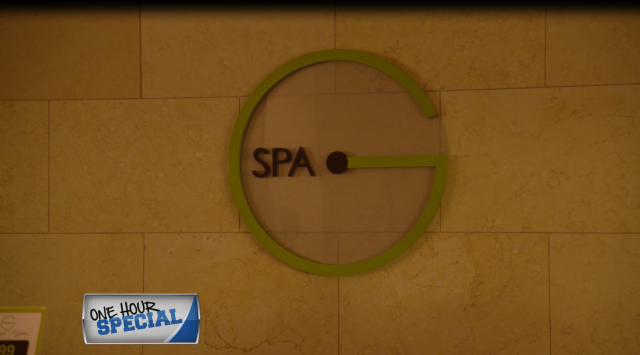 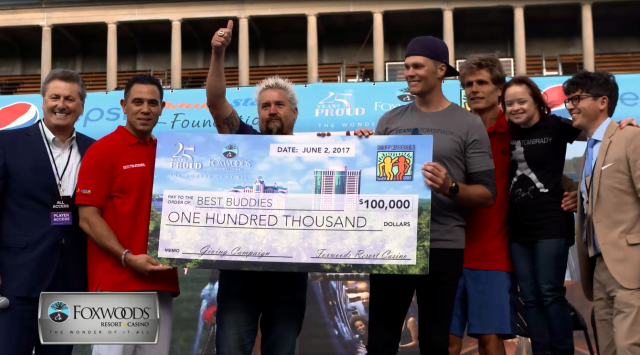