Formula One returns to its home base Sunday for the 2017 British Grand Prix.

Homegrown pilot Lewis Hamilton admittedly won’t have as many fans in his corner this year following his decision not to attend “F1 Live London” on Wednesday. That said, there likely still will be fans pulling for Hamilton to tie Jim Clark’s record of four consecutive wins at at the event, as well as Alain Prost’s record for the most total British Grand Prix victories with five.

Everybody who will be watching the event at home also will have a new way to follow the action. F1 announced Thursday that the race will be the first of seven throughout the season to be featured on Snapchat’s “Discover” page.

Here’s how to watch the 2017 British Grand Prix online: 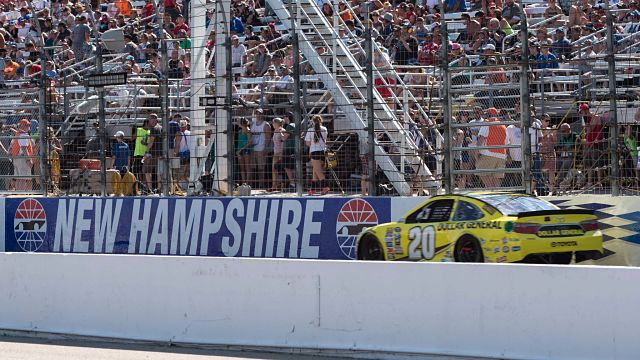