The New England Patriots boast arguably the most star-studded roster in the NFL, featuring stars galore on both sides of the ball. It’s no wonder some prognosticators legitimately believe this team can go 19-o this season.

But, of course, not every Patriots player is a household name. Many of the 90 guys who will be in Foxboro this week to begin training camp are relative unknowns, fringe players fighting just to earn a spot on the roster.

Some fail to reach that goal. Others stick around as backups or practice-squadders. A select few (see: Butler, Malcolm) blossom into bona fide stars.

With the Patriots set to hold their first camp practice Thursday morning, here are five under-the-radar players you should keep an eye on this summer:

Harvey Langi, LB
Though he went undrafted this spring, Langi enters camp with a fair amount of hype after signing the most lucrative UDFA contract of any 2017 Patriots rookie. His position group is deep (more on that in a second), but the versatile BYU product has been a trendy pick to crack the final roster as a first-year player.

Kenny Moore, CB
The youngest player on the Patriots’ roster, Moore was an unexpected standout during organized team activities and minicamp, earning reps with starters by the end of spring practice. The undrafted Valdosta State product is one of several cornerbacks vying for a roster spot behind Butler and Stephon Gilmore.

Austin Carr, WR
Carr’s path to a roster spot got a bit clearer Tuesday when fellow wide receiver Andrew Hawkins announced his retirement. The odds still are stacked against the 2016 Big Ten receiver of the year, however, as New England enters camp with arguably the most talented receiving corps of the Brady/Belichick era. Julian Edelman, Brandin Cooks, Chris Hogan, Malcolm Mitchell and Danny Amendola are the overwhelming favorites to earn roster spots, leaving Carr, Devin Lucien and Cody Hollister on the outside looking in. Right now, Carr looks like a player destined for the practice squad. But that certainly could change before cutdown day, and he displayed a lot of Patriot-like attributes during his stellar senior season at Northwestern.

Jacob Hollister, TE
One of the more notable roster battles this summer is the one for the third tight end spot, which right now looks like a wide-open competition between Hollister, James O’Shaughnessy, Matt Lengel and Sam Cotton. All four of those players could be considered “under-the-radar,” but we have our eye on Hollister in particular because of the big-play potential he showed during his college career at Wyoming. Plus, the whole twin angle is pretty neat.

Jonathan Freeny, LB
Remember him? The only veteran on this list, Freeny became somewhat of a forgotten man after he signed a two-year contract extension last summer, then missed nearly all of the 2016 season with a shoulder injury. Patriots coach Bill Belichick is a big fan of his, but competition at linebacker will be fierce this summer, with Dont’a Hightower, David Harris, Shea McClellin, Kyle Van Noy, Elandon Roberts, Freeny, Langi and Brooks Ellis all competing for just a few spots. Of that group, only Hightower is a stone-cold roster lock. 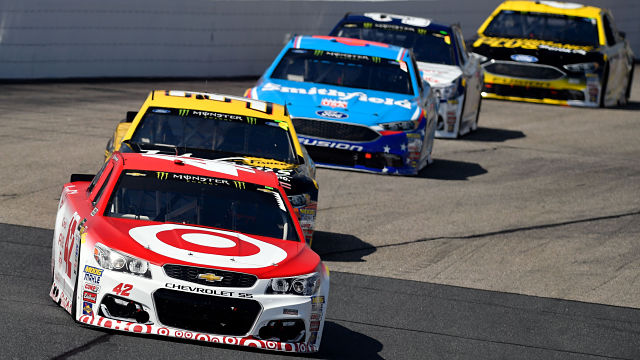 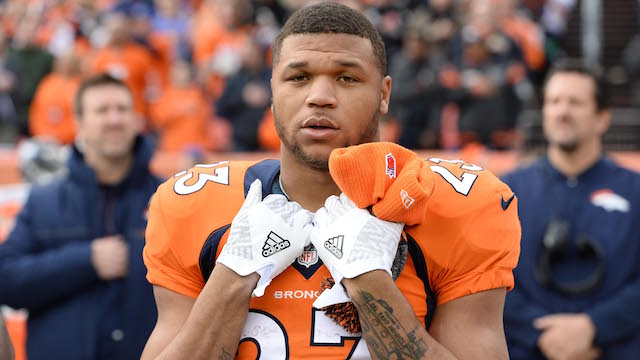 While You Were Sleeping: Broncos’ Devontae Booker Hits PUP List With Wrist Injury