Gordon Hayward finally is seeing green, albeit in more ways than one.

The star forward, who announced his decision to leave the Utah Jazz on July 4, has officially signed with Boston Celtics, the team announced Friday. The Celtics didn’t disclose terms of the deal — which reportedly are four years, $128 million — and haven’t set a date for his introductory press conference. The team also confirmed Hayward will wear No. 20 which, Celtics fans commonly associated with Ray Allen.

Hayward unsurprisingly is focused on contributing to the Celtics long history of championship-level success.

“Whether you’re talking about the team’s past, present, or future, the Boston Celtics are truly special,” Hayward said in a statement, via the Celtics. “I can’t wait to be part of the winning culture of Boston, and to join my teammates and (head coach Brad) Stevens as we work together to bring Celtics fans Banner 18.”

Stevens, who coached Hayward when he was at Butler University, is excited about the reunion.

“We are thrilled to welcome Gordon and his family to Boston,” Stevens said. “He’s a tremendous competitor and a great teammate who constantly seeks improvement, and consistently impacts winning. I am looking forward to working with him, once again, as we all continue to strive to compete for championships here in Boston.” 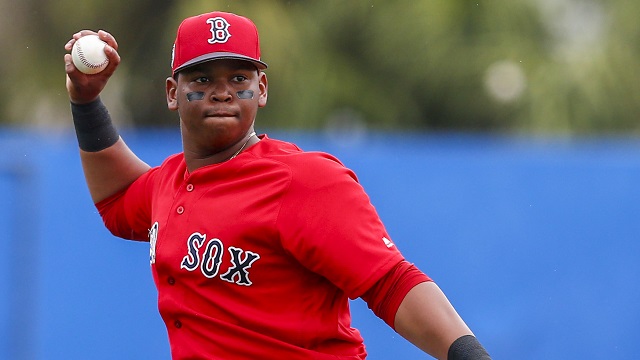 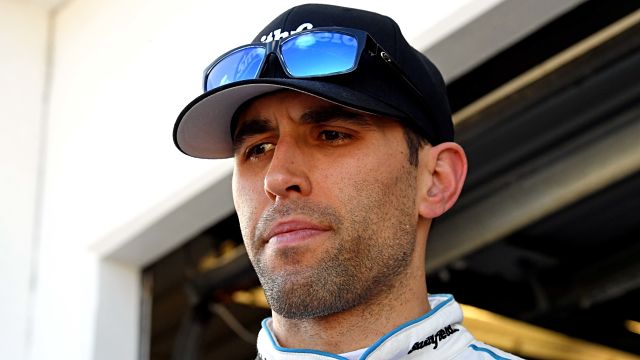