Watching Charles Barkley’s golf swing for the first time is a turning point in everyone’s life.

The infamously horrible stroke offers a sobering reminder that the world is far from perfect, and sometimes is downright ugly. It’s something every parent has to carefully explain to their children, in the same vein as the “birds and the bees” talk.

But somehow, someway, Barkley appears to be changing the narrative.

The popular TNT basketball analyst is among the stars in Stateline, Nev., participating in this week’s American Century Championship at Edgewood Tahoe. Barkley apparently put in some practice before the event, as he’s showing off a much improved swing.

Charles Barkley is showing off an improved golf swing this year. Yes, that's not saying much, but still! pic.twitter.com/6X1R7s9FGg

OK, he’s not going to make anyone forget about Jordan Spieth anytime soon. But as Golf.com alluded to, this is a marked improvement over what the 1993 NBA MVP has shown us throughout the years.

It’s virtually impossible to watch that video without laughing.

And although it’s surprising Barkley has waited this long to address his swing, he nonetheless deserves credit for the improvement. 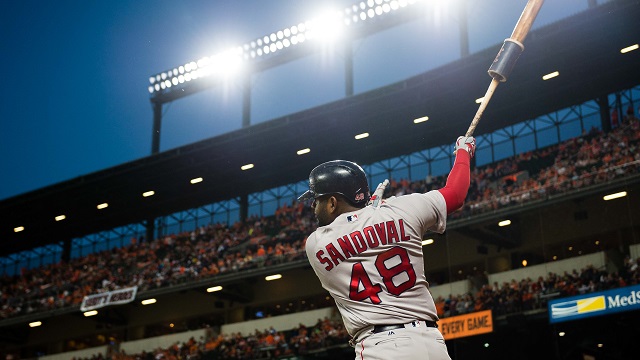 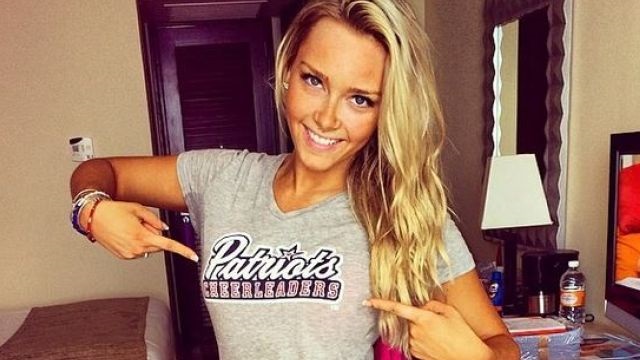 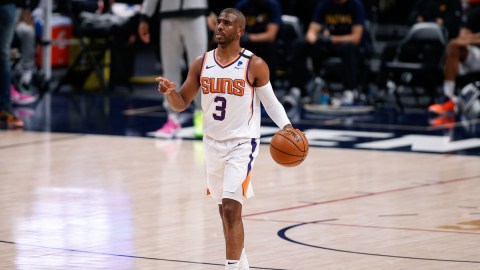 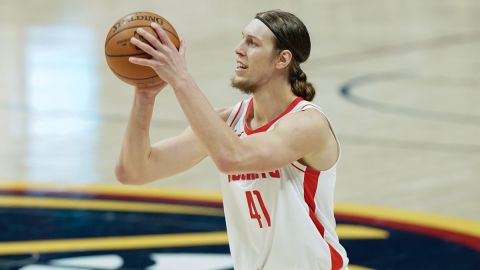 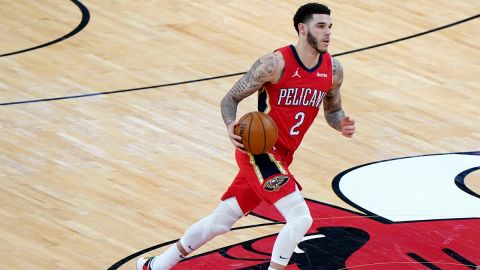