Here's How Expos Tried To Persuade Tom Brady To Give Up Football - NESN.com Skip to content

Tom Brady was a very skilled catcher in high school and probably could have taken his baseball career to the professional level. The only problem was inquiring MLB teams knew football was his priority. But one club tried to change his mind.

The Montreal Expos were enthralled by Brady’s makeup, and believed he possessed everything it took to be a successful big leaguer.

“(Brady) had a high ceiling,” Kevin Malone, the Expos? general manager at the time, told the Monday Morning Quarterback. “He was a left-handed, power-hitting catcher who was cerebral. He had arm strength. He had everything that would warrant him being projected as a major league all-star. He had everything.”

Although they knew it was a risk, Malone and the Expos drafted Brady in the 18th round (No. 507 overall) in the 1995 MLB Draft. Now all they had to do was try and convince him to abandon his plan of playing football at the University of Michigan.

Just a week after the draft, Montreal invited Brady to work out with the team at Candlestick Park in San Francisco. While teams typically only invite high draft picks to workouts, the Expos viewed Brady as an exception.

And the high-end treatment didn’t end there. As former Expos scout John Hughes told MMQB, the team was prepared to offer Brady a contract worth much more than what an 18th-round pick typically would receive.

“In the neighborhood of bottom of the second (round), top of the third type money,” Hughes said. “If we were going to offer him that type of money, we felt he was going to be a future big-leaguer.”

But in the end, the Expos couldn’t contend with Brady’s love for football. And it’s safe to say TB12 chose the right path. He’s about to enter his 18th season with the New England Patriots, with five Super Bowl championships already under his belt. 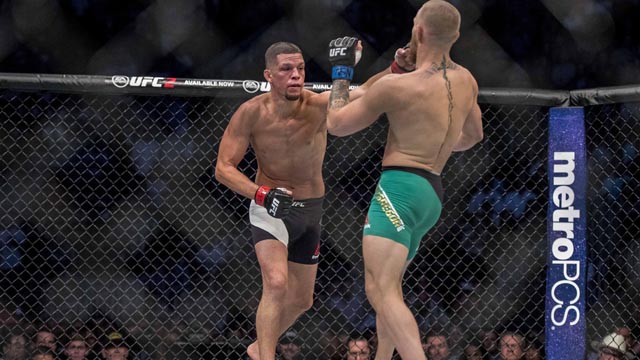 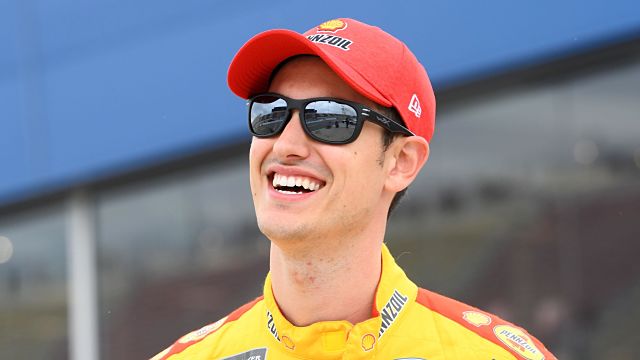