David Harris became a free agent for the first time in his 10-year NFL career this offseason, but the veteran linebacker wasn’t on the open market for very long.

After being released by the New York Jets, Harris agreed to a two-year deal with the team’s fiercest AFC East rival, the New England Patriots. And it didn’t take too much convincing for the 33-year-old to take his talents to Gillette Stadium.

“They reached out to me and I pretty much accepted on the spot that I wanted to play there,? Harris said told WOOD-TV. “Great organization. They?re the gold standard of the NFL. Why wouldn?t you want to be a part of that?”

Harris noted that it was “kind of disappointing” to be cut by the Jets, as he thought he was going to start and finish his career in New York. But given the current state of the two teams, it’s safe to say Harris will find much more success on the field in a Patriots uniform. 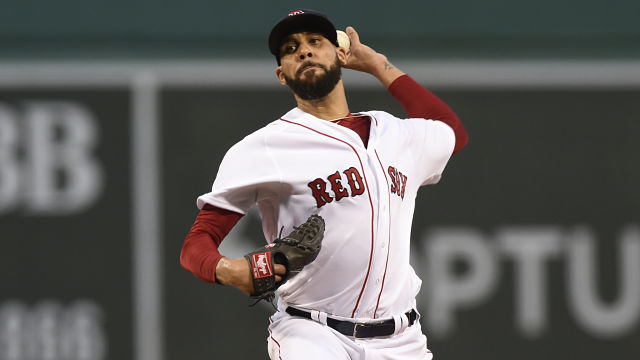 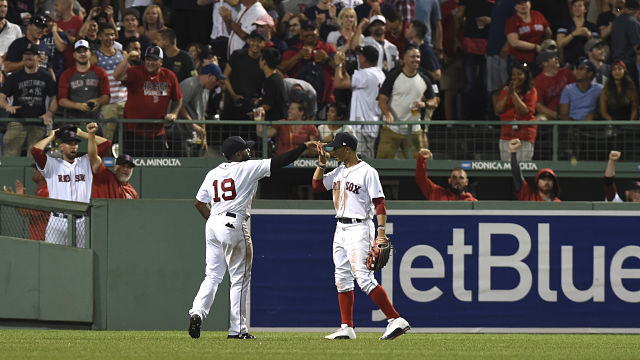