The Kyrie Irving/Cleveland Cavaliers drama is the talk of the sports world right now, but that’s not necessarily a good thing for the NBA.

Irving reportedly wants out of Cleveland and away from superstar teammate LeBron James. And while that might be music to the ears of the Cavs’ rivals, NBA commissioner Adam Silver sees things differently.

“I feel bad for whatever?s going on in Cleveland,” Silver said, as transcribed by For The Win’s Nina Mandell. “And I have no firsthand information, but I assume where there?s smoke there?s fire.

“(ESPN?s) Brian Windhorst has been cataloging LeBron?s career for a long time and he usually has very accurate insights from that team, so it?s upsetting to hear that when you see superstar players who have co-existed, who have had so much success together — obviously three finals in a row, one championship — to hear that for whatever reason they can?t continue to co-exist, yeah that?s drama. But it?s not necessarily the kind of drama that the league wants.”

James reportedly is “eager” for an Irving trade after the Cavs landed point guard Derrick Rose in free agency, although he denied on Twitter a rumor that he was “tempted to beat” his teammate’s — at least for now — “ass.”

So, it’s the drama the league is getting at the moment. 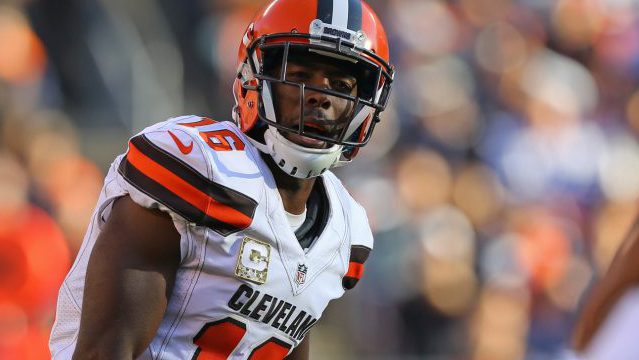 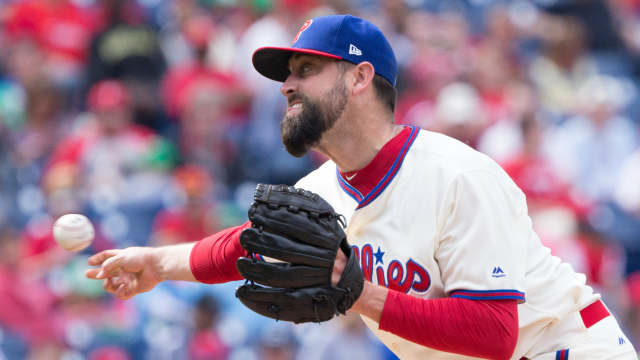