Gordon Hayward is coming to Boston, and his new teammates couldn’t be more psyched.

The 27-year-old star swingman announced Tuesday in an article on The Players’ Tribune that he would be leaving the Utah Jazz to join the Boston Celtics.

The dynamic scorer should be able to take the pressure off Thomas throughout the game and will give Boston another legitimate scoring option next to its All-Star point guard.

Thomas and Horford know the addition of Hayward will put them in the same conversation with the Cavs, and maybe, he can put them on level footing with the three-time defending conference champions. 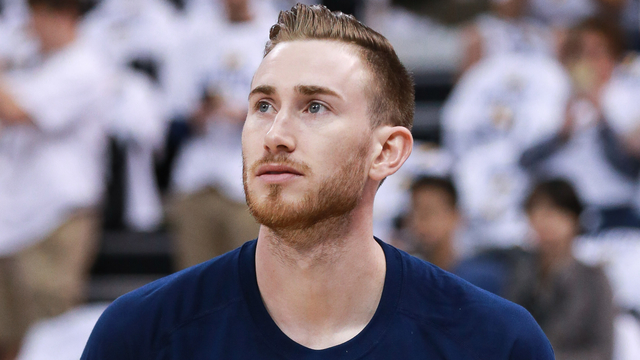 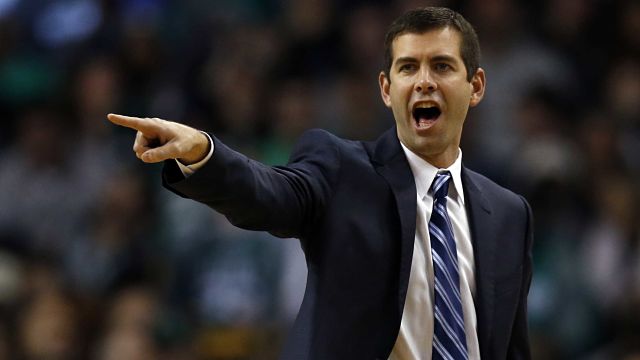