Gordon Hayward will hear cheers from the TD Garden crowd for the foreseeable future, but that can’t be said with the same certainty for Jae Crowder.

The Boston Celtics made a big splash in free agency by agreeing to sign Hayward to four-year, $128 million contract. But in order for that contract to fit under the salary cap, the C’s likely will have to make some subsequent moves. And Crowder very well could be one of them.

So, with that being the case, it seems particularly relevant now that Crowder criticized Boston fans a few months ago for cheering … Hayward.

HOME TEAM FANS CHEERING FOR THE OPPOSING PLAYERS NOW.. AW MAN OK… SMH BUT GOOD WIN FELLAS ONTO THE NEXT ONE.!!

And there were plenty more where that came from.

Hayward now is one of the stars of the Celtics, and it’s hard to see where Crowder will fit into the forward rotation if he’s looking to still be a starter in this league. And Crowder might not be in Boston for too much longer, as he reportedly has been included in the Hayward sign-and-trade talks between the Celtics and Utah Jazz.

But regardless of what happens, it’s still pretty wild to think that this spat between Crowder and Boston fans happened just a few months ago. 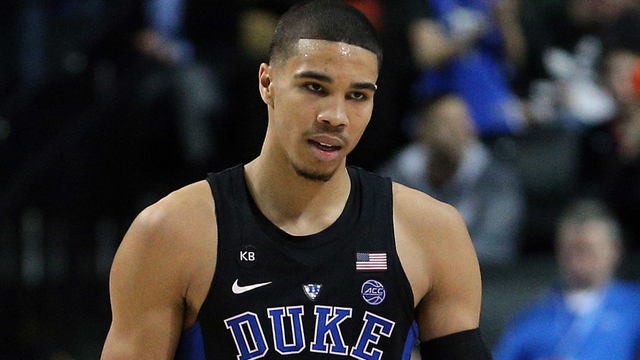 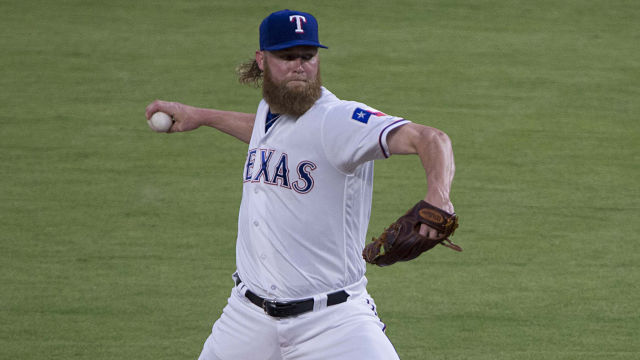